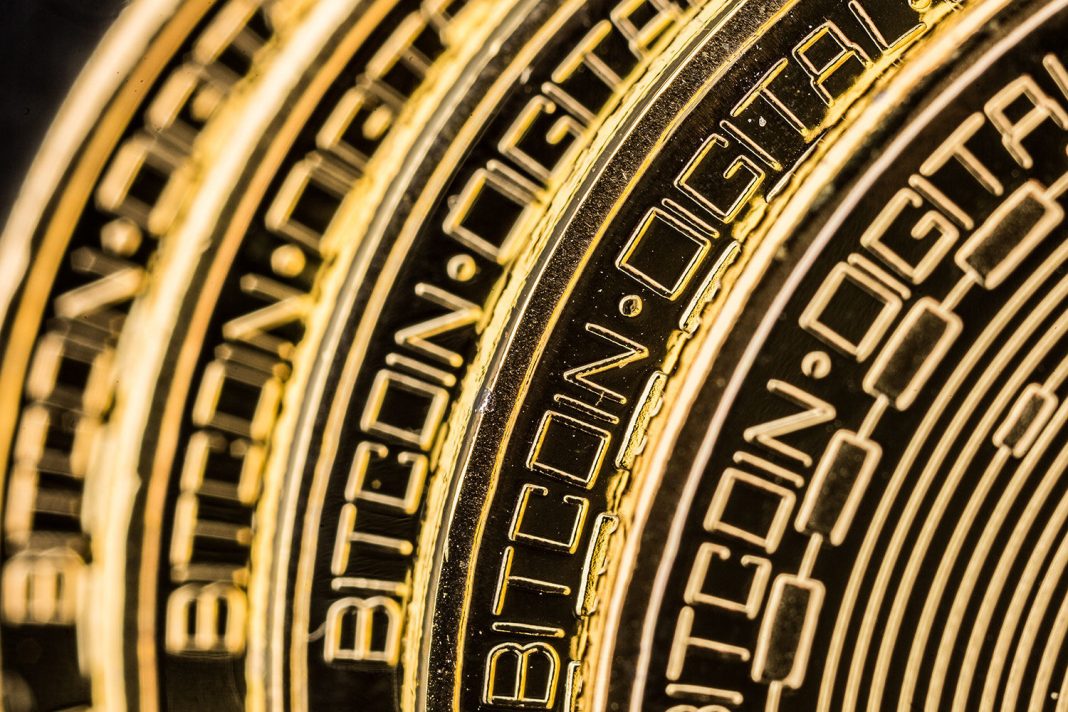 Bitcoin price turned slightly negative on Friday after a three-day winning streak. BTCUSD has encountered a significant resistance marginally below the $10,000 handle yesterday and retreated partially since then. Today, the pair retains a modest bearish bias, suggesting the number one coin could stage a downside correction before the buyers reemerge.

One week ago, the largest cryptocurrency by market capitalization received support in the $8,000 area, where the 100- and 200-daily moving averages converge. The prices were rising since then, but the recovery impetus has faded as traders were spooked by the $10,000 psychological level. Bitcoin was changing hands around $9,500 at the time of writing. A daily close above this level is needed to avoid a deeper correction amid local profit-taking.

The recent ascent was partly due to a continued rise in interest in bitcoin after the halving event. Besides, there is a rising demand for the digital currency from institutional investors which is a bullish sign for the long-term future of bitcoin.

For now, market focus remains on the $10,000 barrier but it may shift back to the $9,200-$9,000 region if the current levels give up. Should sentiment towards the coin deteriorate any time soon, however, the pair may get back below $9,000 and see a much deeper retreat.

Anyway, the current technical picture suggests there is still a high chance for a bullish continuation after a possible consolidation with a negative bias. The daily RSI is pointing slightly upwards now but the bias is too modest to bet on further losses, at least in the short term.

On the upside, a break above $10,000 will open the wat towards the next major resistance around $10,500, where mid-February highs lie. But to do this, the digital currency may need the additional bullish boost, as the mentioned psychological level is acting as a strong barrier on the way north. If the current bearish bias persists, BTCUSD will target the $9,200 first.