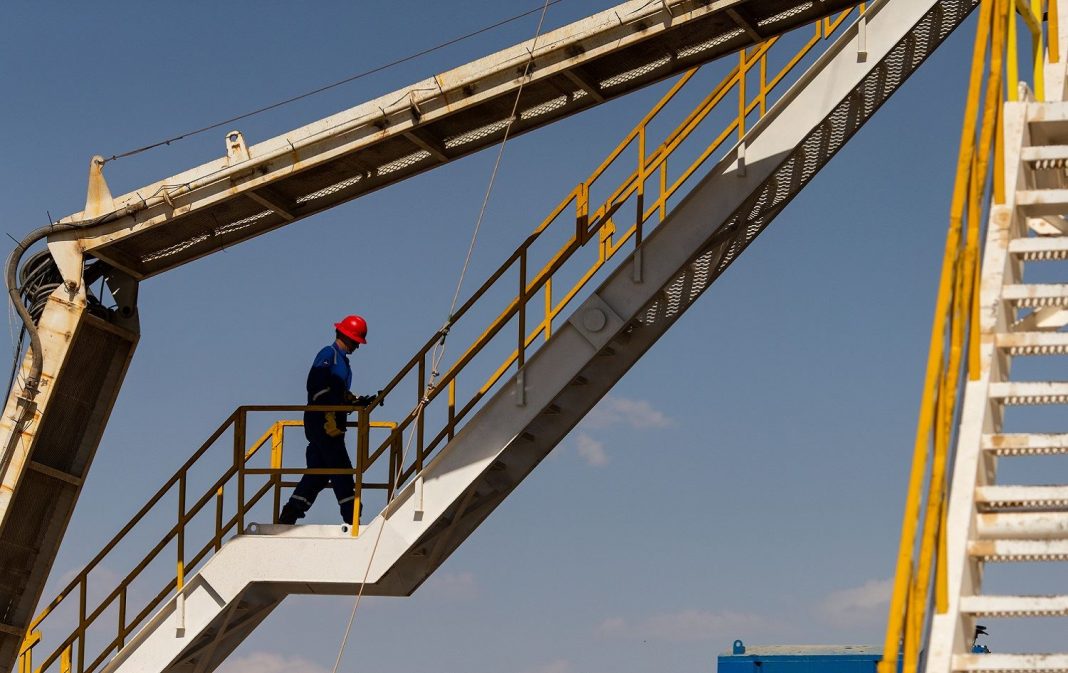 Dana Gas, which operates concessions Iraq’s Kurdish region and Egypt, said it was studying a potential demerger of the business into a new company, according to a statement to the stock exchange.

Should the transaction succeed, shareholders in Dana Gas will own shares in the two companies, the company said.

Spinning off businesses typically allows the parent company and the spin-off alike to focus better on their respective strategies, while investors tend to value both more highly due to greater transparency.

“The management probably sees that the sum of the parts is larger than the holding company, so they are trying to unlock some of that value, where shareholders can realize that value as well,” said Mohammed Ali Yasin, chief strategy officer at Al Dhabi Capital Ltd. in Abu Dhabi.

“As a long term investor, maybe that could prove a diversification of investment for investors if listed on the ADX, for UAE, Gulf investors who would like more exposure into the oil sector,” Yasin said.

It would be a boost for the Abu Dhabi Securities Exchange, which has not seen an equity offering since the listing of ADNOC Distribution in 2017.

Abu Dhabi state investor Mubadala Investment Co’s chief executive Khaldoon al-Mubarak said in October that Mubadala had an interest in encouraging initial public offerings in the UAE’s market and it has companies that could be listed locally.

Abu Dhabi National Oil Company (ADNOC) is considering offering exchangeable bonds that could be converted into shares of ADNOC Distribution, as one option for increasing the free float of the listed unit.

In February, Dana said it has received bids from some companies for its assets in Egypt and that a final decision on the potential sale was expected by the end of March. 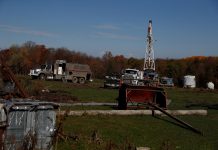 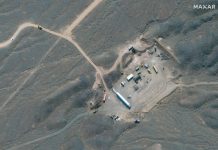