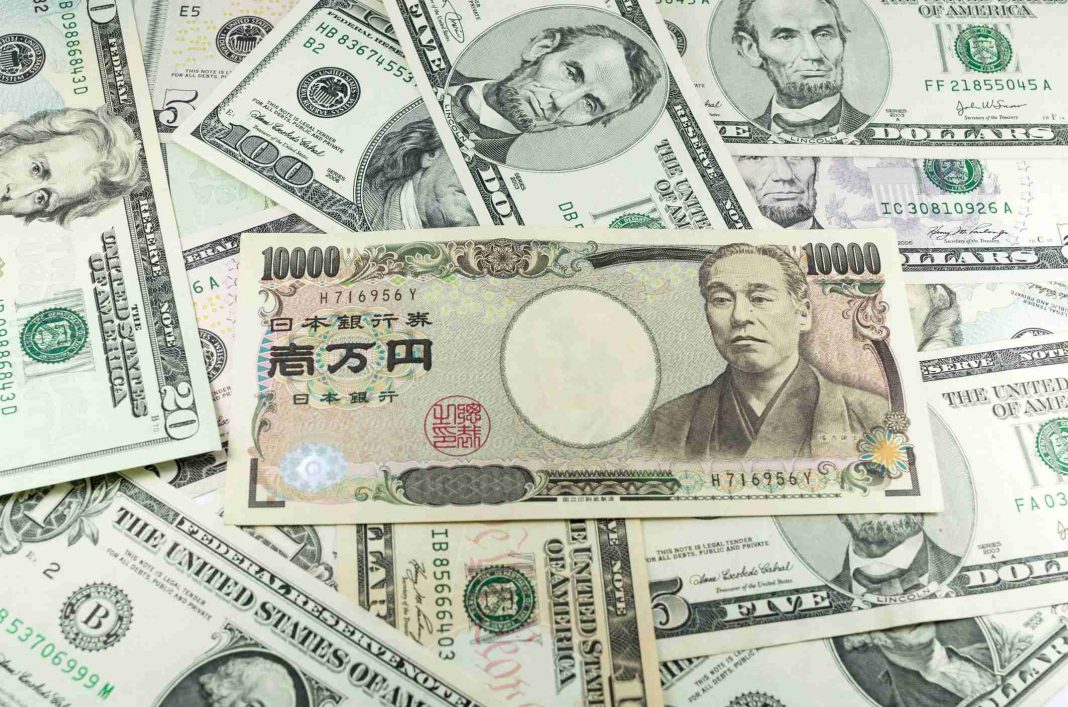 On Tuesday, the USDJPY pair gained ground and recovered about 70 pips from the levels near 107.80. At the end of the quarter and the fiscal year in Japan, investors tended to adjust their portfolios that led to heightened volatility on markets. Thus, the US Dollar climbed to the mid-99.00 levels that resulted in mini ‘flash-crash’ moves in most popular majors. However, substantial Japanese corporate buying of USD/JPY helped the pair to rise towards the 108.00 mark and above.

Meanwhile, Japanese data published late in the evening yesterday beat the expectations. The retail sales in February arrived at +0.6 m/m versus -1.7% expected and 1.5% prior while annual reading leaped to +1.7% y/y versus -1.5% expected and -0.4% prior. More importantly, industrial production for the same period came at +0.4% m/m versus flat numbers expected and annual contraction was slightly less than expected (-4.7% y/y versus -4.8% y/y).

Rather solid reports that had to support the yen failed to do it as Japan’s Ministry of Economy, Trade and Industry (METI) warned that these data along with March and April forecasts didn’t fully take into account the current coronavirus situation and hinted that the numbers may significantly worsen. These comments together with some risk recovery on markets and strong US Dollar helped the major to edge higher.

Still, coronavirus remains the main theme that grabs traders’ attention. The situation in the US, where the number of new patients surpassed 164,000 and more than 3,000 died from the pandemic, is aggravating and the government seems helpless in curbing the coronavirus rapid spread. Italian authorities said that the lockdown may be extended until May 4 as the death toll there climbed to 11,591. Thus, in the near-term, any optimistic sentiment on markets will likely be offset by those staggering headlines.