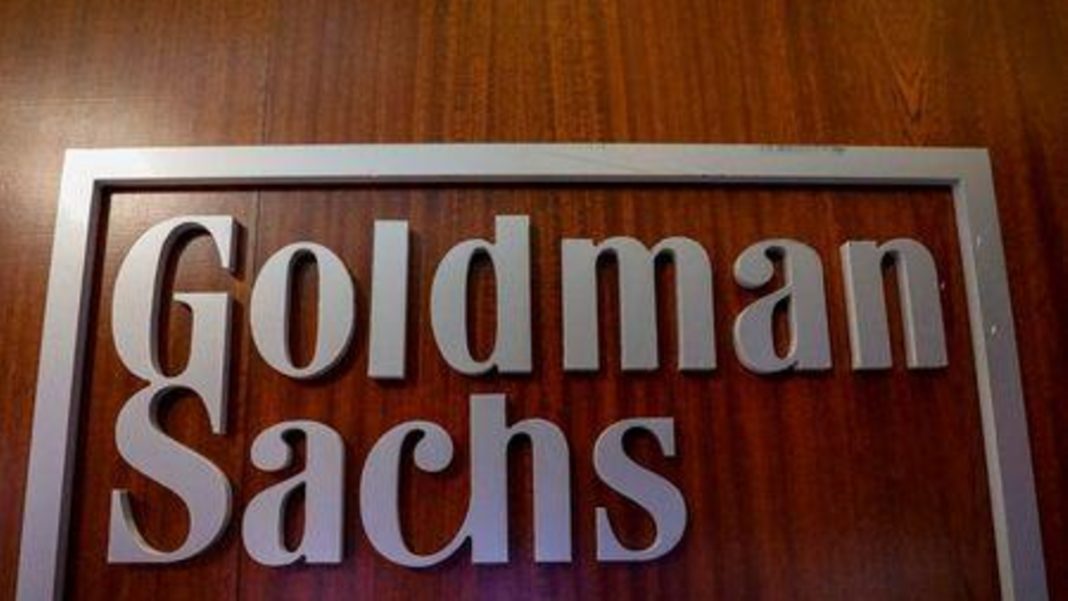 “The collapse in (refining) margins to unprecedented lows is reflective of both over-valued crude prices as well as a more moderate demand recovery, two pillars of our short-term bearish view,” the Wall Street bank said.

Goldman expects Brent prices to reach $35 per barrel in the short term, compared with around $43 hit on Monday.

Oil prices bounced to three-month highs on Monday after the OPEC+ nations agreed to extend record output cuts of 9.7 million barrels per day into July amid signs of a quicker-than-expected economic recovery. [O/R]

Brent crude futures were trading around $41 a barrel on Tuesday. The benchmark contract has vaulted more than 150% since hitting $15.98 in April, its weakest since June 1999.

Goldman raised its 2020 Brent price forecast to $40.40 a barrel from $35.60 earlier, citing positive sentiment around the reopening of economies. WTI prices are now forecast to reach $36 this year, compared with a previous estimate of $33.10.

“This rebound has been fueled by a macro risk-on backdrop and a policy induced Chinese crude import binge, yet fundamentals are turning bearish,” Goldman said.

With demand expectations running ahead of a more gradual and still uncertain rebound, the oil market faces a big challenge of normalising a billion barrels of excess inventories, analysts at the bank wrote.

Goldman expects supplies to increase with U.S. shale and Libyan shut-in production coming back online, which would lead to a deficit of 1.2 million barrels per day (bpd) versus a prior estimate of 2 million bpd for June.