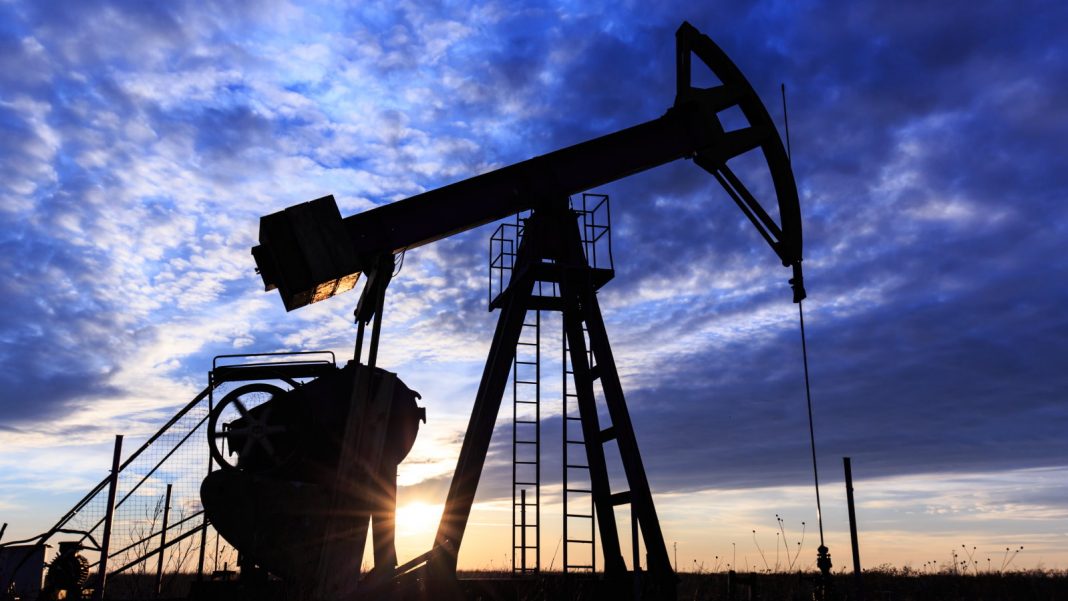 US oil inventories dropped by 8.5 million barrels in the week ended June 11

Oil prices continue to surge on Tuesday, deriving support from the improved demand outlook along with falling crude oil stockpiles in the United States. Brent crude advanced to fresh more than two-year highs above $74 to extend gains to $74.70 earlier on Wednesday. Since reaching fresh long-term peaks, the futures have retreated, turning marginally negative for the day in recent trading as traders proceeded to profit-taking at attractive levels.

In a wider picture, the rollout of coronavirus vaccines continues to boost demand expectations for Europe and the U.S. The fading confidence over a quick return of Iranian crude supply is adding to the upbeat tone in the market as well.

Later in the day, the outcome of the Federal Reserve policy meeting could affect oil prices through the dollar. A more hawkish tone from the central bank would lift the greenback across the board, thus pushing Brent crude lower. In this scenario, the prices could extend the retreat to $73 of lower before resuming the ascent.

The overall outlook for the futures remains positive for the time being. In the coming weeks, oil prices may extend the rally towards the $77 figure while the immediate upside target now arrives at $75.