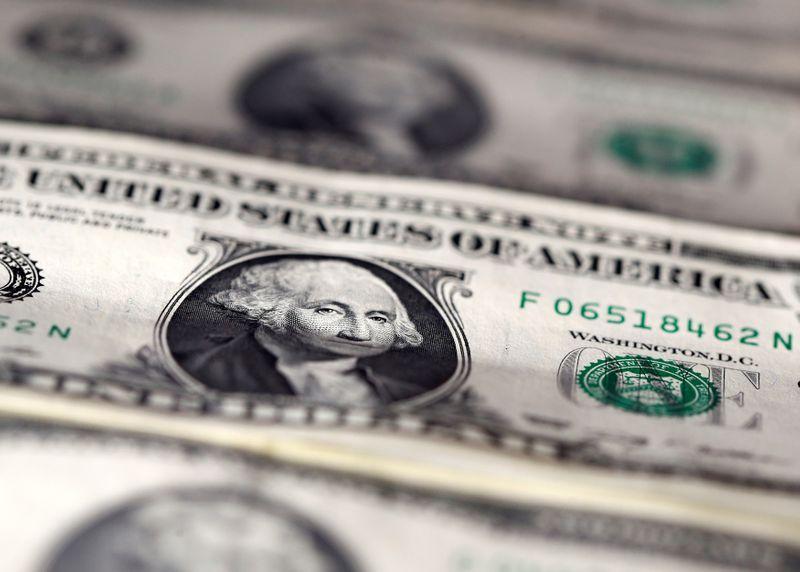 China’s yuan held steady even after a key survey showed manufacturing returned to growth in March, but investors remain sceptical of the uptick given many businesses are still struggling to resume operations from coronavirus disruptions.

The pound fell against the dollar and the euro as a sovereign ratings downgrade continued to weigh on sterling, underlining the strain on public finances from a much needed massive fiscal stimulus.

Tuesday is the last trading day of Japan’s fiscal year and the end of the quarter for major investors elsewhere, which could lead to some volatility as big currency market players close their books.

However, analysts warn that an almost certain global recession due to the coronavirus outbreak will remain a dominant influence in trading and eventually favour currencies least affected by the economic downturn.

“The talk is Japanese names are short of dollars, which is likely to keep the dollar bid well into London time,” said Yukio Ishizuki, FX strategist at Daiwa Securities in Tokyo.

“We have to look beyond that and focus on what’s going on in China’s economy. Even if there is some decent data from China, I cannot be optimistic, because economic activity in many countries is grinding to a halt.”

In the onshore market, the yuan was little changed at 7.0920 against the dollar.

China’s official manufacturing Purchasing Manager’s Index unexpectedly showed activity swung to expansion in March, but traders tempered their optimism because China’s economy is still expected to suffer a steep economic contraction in the first quarter and other major economies are also taking a big hit.

Only on Monday the People’s Bank of China unexpectedly cut its reverse repo rate by the most in almost five years to relieve pressure on the economy.

The euro fell 0.35% to $1.1003. Traders are bracing for data expected to show a rise in German unemployment as the global economy reels from the coronavirus pandemic.

Ratings agency Fitch cut Britain’s sovereign debt rating on Friday, saying debt levels would jump as it ramped up spending to offset a near shutdown of the economy.

The New Zealand dollar dipped after the country’s government extended a nationwide state of emergency for another seven days to slow the spread of the coronavirus, but the kiwi quickly regained its composure to trade steady at $0.6008.

The antipodean currencies have come under heavy selling pressure over recent weeks as their close economic ties to China and the global commodities trade make them vulnerable to the coronavirus outbreak.