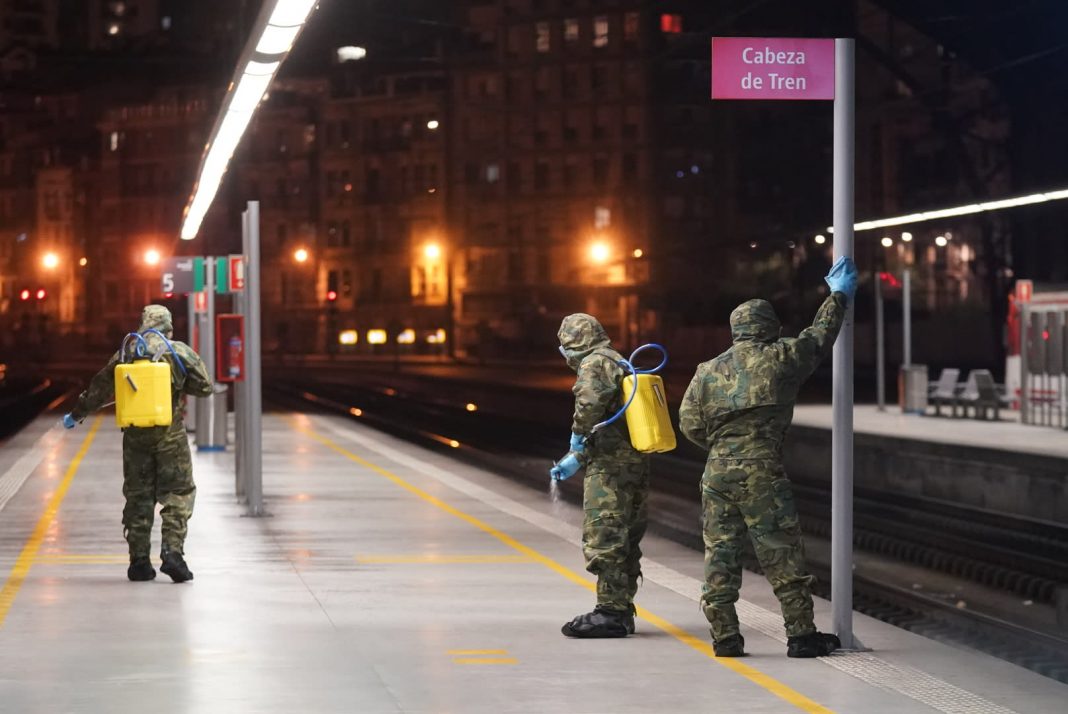 European stocks declined on Friday as investors monitor the spread of coronavirus while policymakers scramble to agree on a unified response.

The pan-European Stoxx 600 fell 2.5% in early trade, with travel and leisure stocks falling 4% to lead losses as all sectors and major bourses slid into negative territory.

European Union leaders on Thursday failed to agree on how best to shore up economies hammered by the coronavirus, which has now infected more than 533,000 people worldwide, according to data compiled by Johns Hopkins University.

EU policymakers allowed themselves two more weeks to work out details, as death tolls in Italy, Spain and France, in particular, continue to surge.

The European Central Bank (ECB) has scrapped its cap on the quantity of bonds it can buy from any single euro zone nation, potentially paving the way for unlimited money-printing in a bid to mitigate the economic damage to the bloc.

Meanwhile, leaders of the G20 (Group of 20) major economies have vowed to pump over $5 trillion into the global economy in a coordinated effort to minimize job and income losses from business shutdowns around the world.

Shares in Asia Pacific were mixed Friday afternoon, with Australian stocks tumbling 5% while most major markets advanced, led by Japan.

Stateside, Dow futures are pointing to a negative open of more than 300 points on Wall Street, as investors digest the record 3.28 million unemployment claims filed last week amid the fallout from the pandemic.

In corporate news, Volkswagen has extended its halt to production in Germany until April 9 as it deals with the fallout from the outbreak.

In terms of individual share price action, German mass media company ProSiebenSat.1 gained 7.4% in early trade to lead the Stoxx 600 after the resignation of its CEO Max Conze, while British property developer Hammerson plunged 11% to the bottom of the European benchmark.