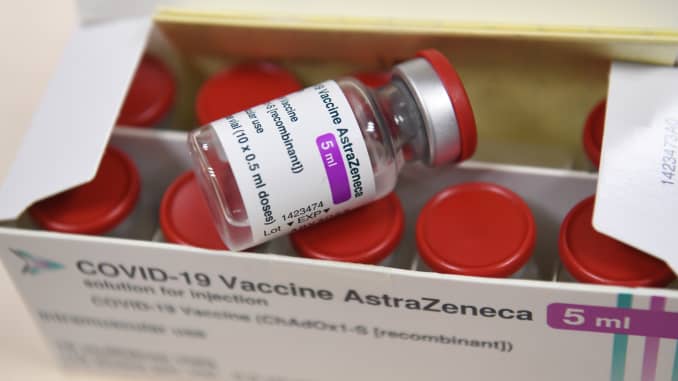 AstraZeneca has reported a 10% rise in product sales for 2020, a year in which the drugmaker has featured prominently for its work developing a coronavirus vaccine, alongside the University of Oxford.

The company’s earnings come as the company remains in the spotlight for its coronavirus vaccine, which is being heavily relied upon by the U.K., EU and others as they try to bring an end to the public health crisis caused by the pandemic.

AstraZeneca has said it will provide access to its vaccine at no profit for the “duration of the pandemic,” although the timing on this is uncertain. It has also committed to provide the vaccine on a not-for-profit basis in perpetuity to low- and middle-income countries. As such, its current earnings did not include sales of the vaccine.

Year-ahead guidance from the company, which is listed on the London Stock Exchange, stated that it expected revenue growth of a “low teens percentage” in 2021, and faster growth in core earnings per share to $4.75 to $5.00.

The guidance does not incorporate any revenue or profit impact from sales of the Covid-19 vaccine, it said, and the company intends to report these sales separately from the next quarter.

In the results report, AstraZeneca CEO Pascal Soriot said the performance last year “marked a significant step forward for AstraZeneca. Despite the significant impact from the pandemic, we delivered double-digit revenue growth.”

“The consistent achievements in the pipeline, the accelerating performance of our business and the progress of the COVID-19 vaccine demonstrated what we can achieve,” he added.

The company said its full-year dividend would remain unchanged at $2.80 per share.

AstraZeneca’s vaccine, developed with Oxford University, was hailed as a game changer, alongside the candidates from other pharmaceutical companies including Pfizer and BioNTech, and Moderna.

Although clinical trials showed that the Oxford/AstraZeneca vaccine had a lower efficacy rate than its rivals, the fact that it’s cheaper and easier to store and transport has proved a boon for countries like the U.K. where it has been rolled out since January. The rapid rollout of vaccines is seen as crucial to the reopening of economies severely damaged by lockdowns and job losses.

The company has faced some controversy over its vaccine, however.

Some drug regulators within Europe have said they will not recommend the vaccine for over-65s — the target age group as rollouts gather steam — due to a supposed lack of data to show its efficacy in that age group.

Meanwhile, South Africa suspended, and then abandoned, using the vaccine in its rollout amid concerns that it had limited efficacy against a variant of the virus that has emerged there.

Nonetheless, independent experts advising the World Health Organization about immunization on Wednesday recommended the use of AstraZeneca’s vaccine, even in countries where there are variants.

Earlier on in the process, late stage clinical trial results which highlighted a higher efficacy rate after a dosing error raised eyebrows among experts, as well as questions over the results and recommended dosing regimen (like most of the coronavirus vaccines currently being rolled out, it is a two-dose shot).

AstraZeneca also got into hot water with the EU when it said it would not deliver as many vaccines as expected to the bloc in the spring, blaming teething issues at its production plants in Belgium and the Netherlands. 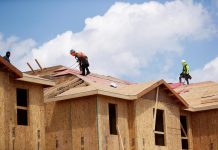