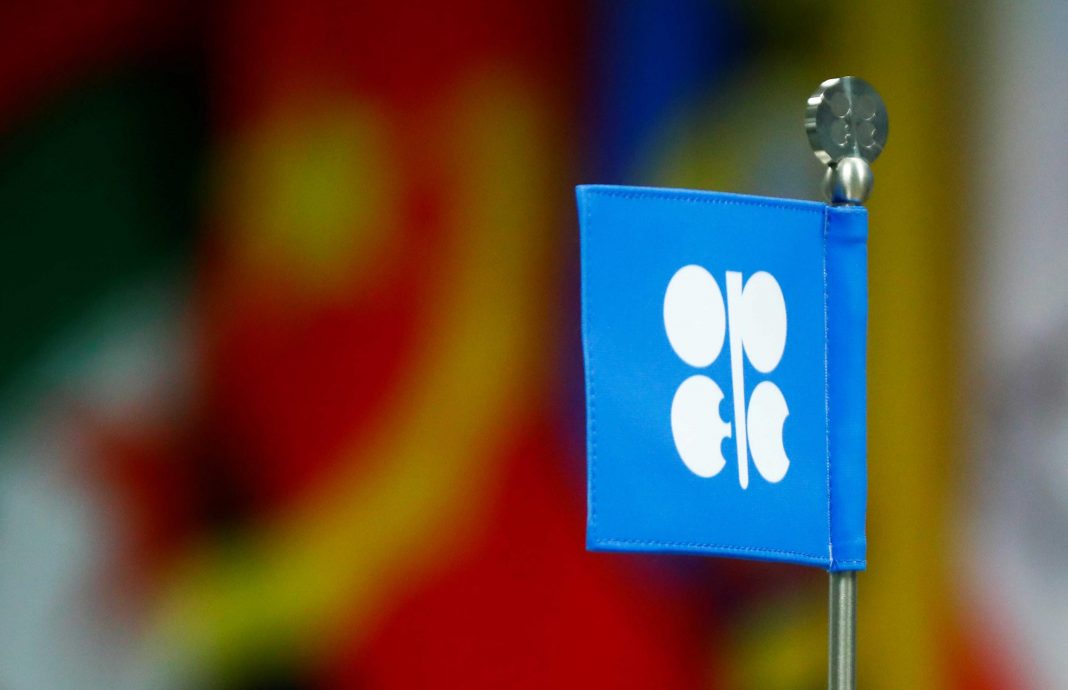 A pact between the Organization of the Petroleum Exporting Countries and other producers, including Russia (known as OPEC+), to curb oil production to support prices fell apart earlier this month, sending global oil prices into a tailspin.

Dmitriev and the Energy Minister Alexander Novak were Russia’s top negotiators in the production cut deal with OPEC. The existing deal expires on March 31.

“We are in contact with Saudi Arabia and a number of other countries. Based on these contacts we see that if the number of OPEC+ members will increase and other countries will join there is a possibility of a joint agreement to balance oil markets.”

Dmitriev declined to say who the new deal’s members should or could be. U.S. President Donald Trump said last week he would get involved in the oil price war between Saudi Arabia and Russia at the appropriate time.

Dmitriev also said that a global economic crisis was inevitable as global debt to the world’s gross domestic product had risen to 323% as of now from 230% at a time of the previous economic crisis of 2008. The virus just triggered it, he said.

“Efforts to restore relations between Russia and the United States are now as important as ever, we will take all the efforts our side and hope the United States will also understand that this is necessary,” he said.

The fund – the Russian Direct Investment Fund – and its partners have produced 500,000 coronavirus test kits so far, but are planning to increase production to 2.5 million kits a week.

President Vladimir Putin said on Thursday he hoped Russia would defeat coronavirus in 2-3 months, as the total number of infected Russians, including some close to the country’s elite, topped 1,000, with four virus-related deaths.

Dmitriev said he believed that Russia should follow examples of South Korea and Hong Kong – which have shown how testing can limit the coronavirus spread.

For now, the fund and its partners are focusing on producing tests for companies which need them to test workers at towns where their big plants are located, so-called single-industry or “monotowns.”

Dmitriev said that within a month, test kits for fast and mass public use would be ready, so people could order them at home via taxi and delivery service apps at tech companies Yandex (YNDX.O) and Mail.Ru (MAILRq.L). Only a third of all tests will be exported.