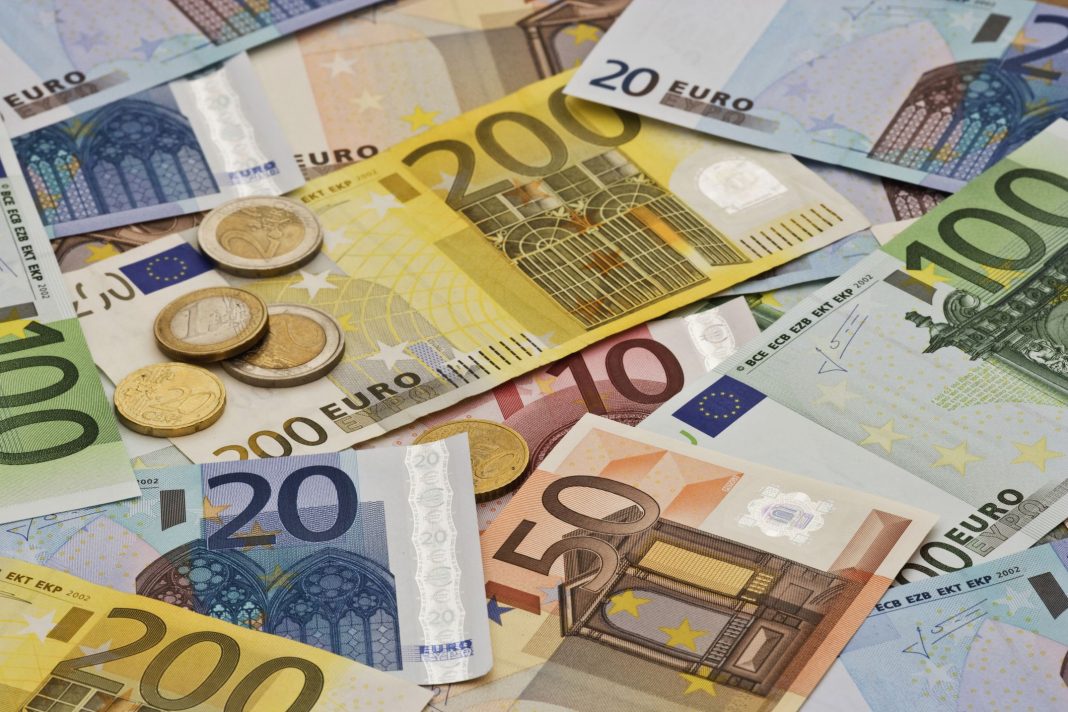 The euro stays on the defensive, struggling below the descending 20-DMA despite a positive bias on Monday. EURUSD has settled below 0.9800 after another failed attempt to regain the key moving average late last week. On the other hand, the pair is holding above the 0.9600 mark, looking indecisive these days.

The selling pressure surrounding the shared currency has eased somehow as the US dollar came off peaks. The USD index is holding slightly below 113.00, struggling to attract demand despite the risk-off tone that dominates global financial markets at the start of the week. Asian stoxks slipped on Monday, albeit the mood is slightly balanced out by some slight optimism in US futures in early pre-market deals.

The euro could be affected by upcoming economic data out of the Eurozone in the days to come, including the final September Eurozone inflation report due on Wednesday. The month-over-month figure is expected to rise from +0.6% to +1.2%, thus sending the year-over-year reading into a double-digit territory.

However, a strong report is unlikely to trigger a solid rise in rate hike expectations as the ECB would rather focus on recession risks instead of consumer prices. As a reminder, the central bank has already hiked rates in July and September by 0.5 and 0.75 basis points respectively.

In the immediate term, EURUSD needs to challenge the 20-DMA, today at 0.9770, in order to stage a solid bounce eventually. However, the pair is unlikely to regain parity any time soon, with downside risks persisting while below at least the descending 100-DMA that arrived at 1.0150. On the downside, the nearest support arrives at 0.9630, followed by the 0.9590 zone.