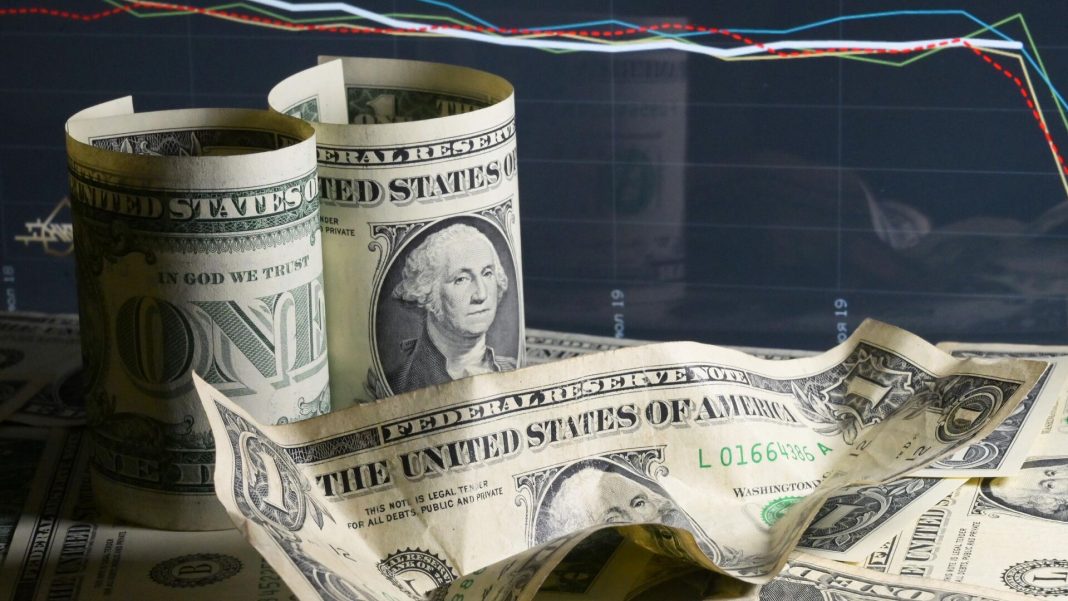 The US dollar is back on the defensive after the recent failed recovery attempt. The USD index dipped to fresh June lows around 103.45 last week before bouncing back above 104.00. AS the prices lacked the momentum to challenge the 105.00 figure, the greenback came under renewed selling pressure, staying negative despite risk aversion.

Global financial markets started the week on a weak footing, with Asian stocks retreating across the board on Monday amid concern that further rate hikes from the Federal Reserve will trigger a recession. Also, investors were spooked by the news that China officially reported its first Covid death after the government relaxed restrictions nationwide.

Despite its safe-haven status, the dollar keeps losing ground as traders cut long bets in the greenback while weighing the Fed’s outlook on rates. The buck also failed to capitalize on the rally in the US Treasury bond yields across the curve. In part, yields were underpinned by the hawkish commentary from Fed’s Mester over the weekend. Mester said that she sees rates rising more than most policymakers have forecast.

The DXY now needs to regain the 104.80-104.85 zone in order to retarget the 105.00 handle, followed by last week’s highs in the 105.25 region. However, it looks like the greenback could stay pressured for the time being, with immediate support arriving at 104.11, followed by the mentioned multi-month lows.

In the near term, traders will keep an eye on further signals from major central banks, including the ECB after its readiness for higher rates. In the US, the upcoming PCE report due this week could affect the dollar’s dynamics through the outlook for future rate hikes by the Fed.