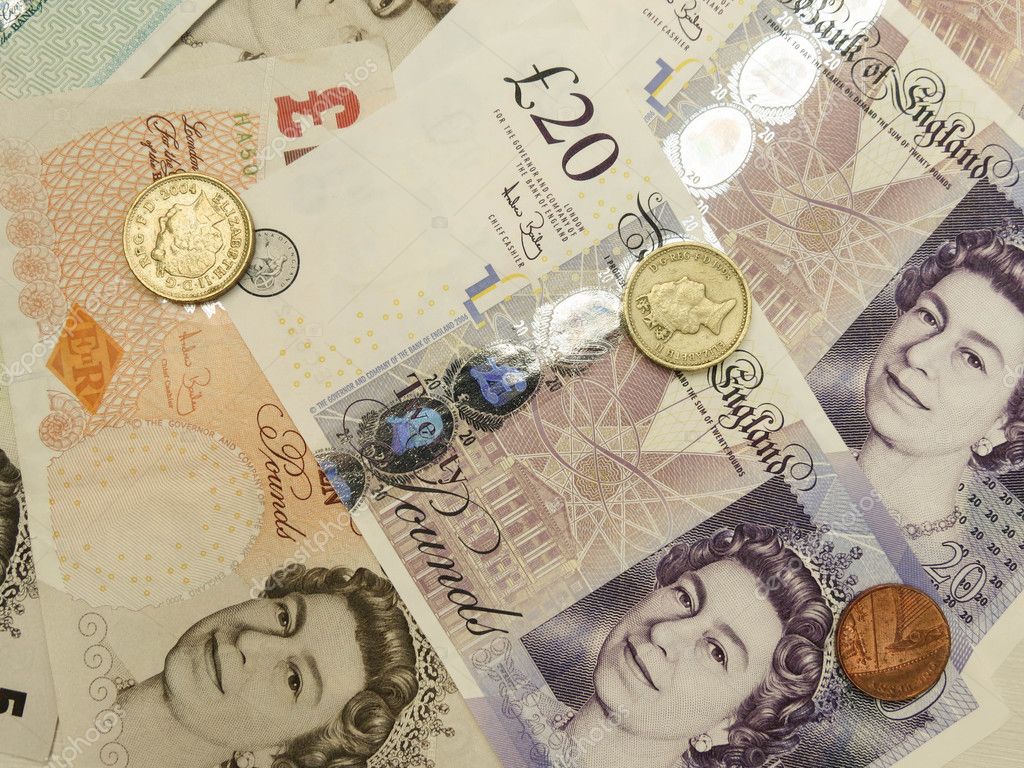 On Thursday, the GBPUSD pair lost some ground and entered the red zone. The major came under pressure amid renewed risk aversion on markets and dropped from the levels slightly above the 1.1900 region to 1.1830.

Yesterday evening, the US Senate approved the $2 trillion stimulus package aimed at supporting the unemployed workers and industries affected by the pandemic and rescuing the economy from the negative coronavirus impact. The bill was unanimously passed by a 96-0 vote and now awaits the decision of the House of Representatives on Friday.

The DXY kept its bearish bias unchanged and remained near the 100.90 mark however it didn’t help the pair much as the Cable suffered from risk-off. The panic returned to markets as the number of coronavirus cases in the US witnessed a daunting spike – the number of hospitalized people in NYC was 69% up from Monday. That weighed on GBPUSD dragging it below 1.1900.

Today, traders will focus on the BOE interest rate decision that will be the first scheduled vote under new governor Andrew Bailey’s tenure. Earlier this month in an emergency move the British central bank reduced rates to a record low 0.1% and increased its asset purchase program by £200 billion. Thus, at today’s meeting, the BOE will likely refrain from any radical steps such as lowering its benchmark below zero as it may pose potential risks to the financial stability. So, if policymakers decide to step up their efforts, the only possible and acceptable option is further monetary policy easing.

In early European session, the UK released the retail sales for February that fell short to expectations. Monthly reading shrank to -0.3% versus +0.2% m/m expected while annual figures came in flat versus +0.7% y/y forecast – the weakest number since March 2013. Another bad thing is that these data are mostly unaffected by the coronavirus crisis thus retail activity in the next months will likely slow down even more. However, GBPUSD seemed to ignore the report as traders are more interested in the coronavirus headlines.