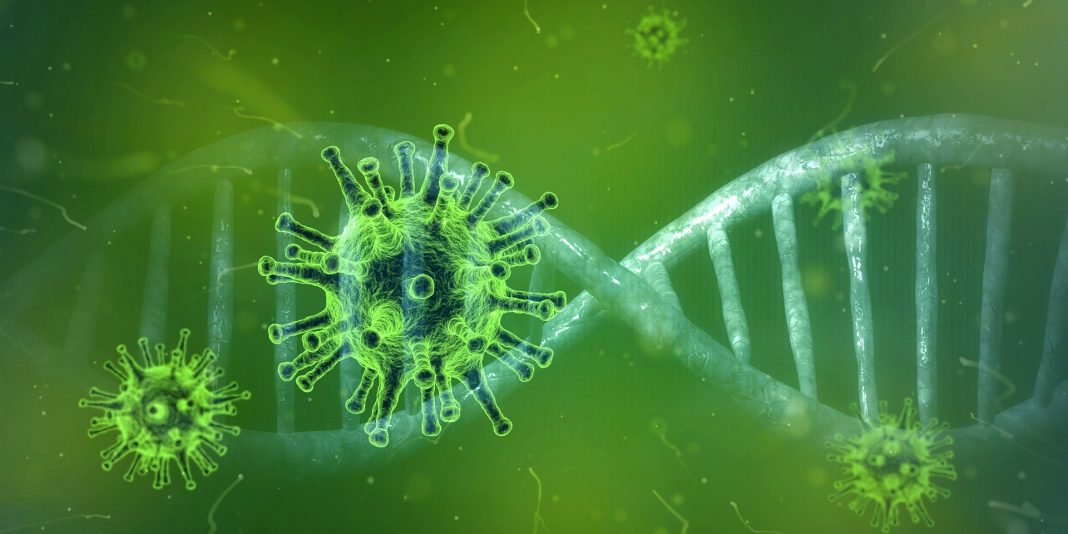 On Thursday, the news from the US at the same time backed up and disappointed markets. The announcement of the $2trln stimulus package adoption by the Senate had a warm welcome however the dreadful spike in the number of new coronavirus cases in NYC brought the pandemic to the forefront again.

On Wednesday evening, the US Senate unanimously supported the $2 trillion relief package aimed at alleviating the worst coronavirus effects on the economy and providing help to the unemployed workers and businesses affected by the epidemic. After long discussions, the bill was finally passed by a 96-0 vote but the procedure is not over yet as it was sent to the House of Representative for their vote on Friday. However, the Senate’s unification against the backdrop of the new common problem brought some relief to traders and helped risk-on.

Meanwhile, the news of a significant surge in the number of new patients in NYC and other states made markets abandon their optimistic sentiment and yield to despair and panic again. As of March 25, the US had more than 69,171 infected with the new virus while the death toll surpassed 1,000. The number of people hospitalized in NYC reached 3,750, which is 69% up since Monday. One of the hospital representatives dubbed the situation ‘apocalyptic’.

Amid the revived market fears and the weak US Dollar, the USDJPY pair breached the 111.00 mark and traded with daily losses. The Cable was also hit by renewed pessimism and declined from the levels near the 1.1900 area to the 1.1820 region. The Aussie was the biggest loser as it dropped below 0.5900 however later it managed to gain some traction and edge up. EURUSD kept its bullish bias intact and challenged 1.0900 while USDCAD also pushed higher thanks to a fall in oil prices.

The European session is going to be quite eventful: traders will watch for the EZ economic bulletin, BOE policy summary and interest rate decision. Also, G20 leaders will hold a videoconference to discuss coronavirus crisis and possible measures to fight its economic fallout. In the NA docket, the US will publish jobless claims, goods trade balance, and wholesale inventories.