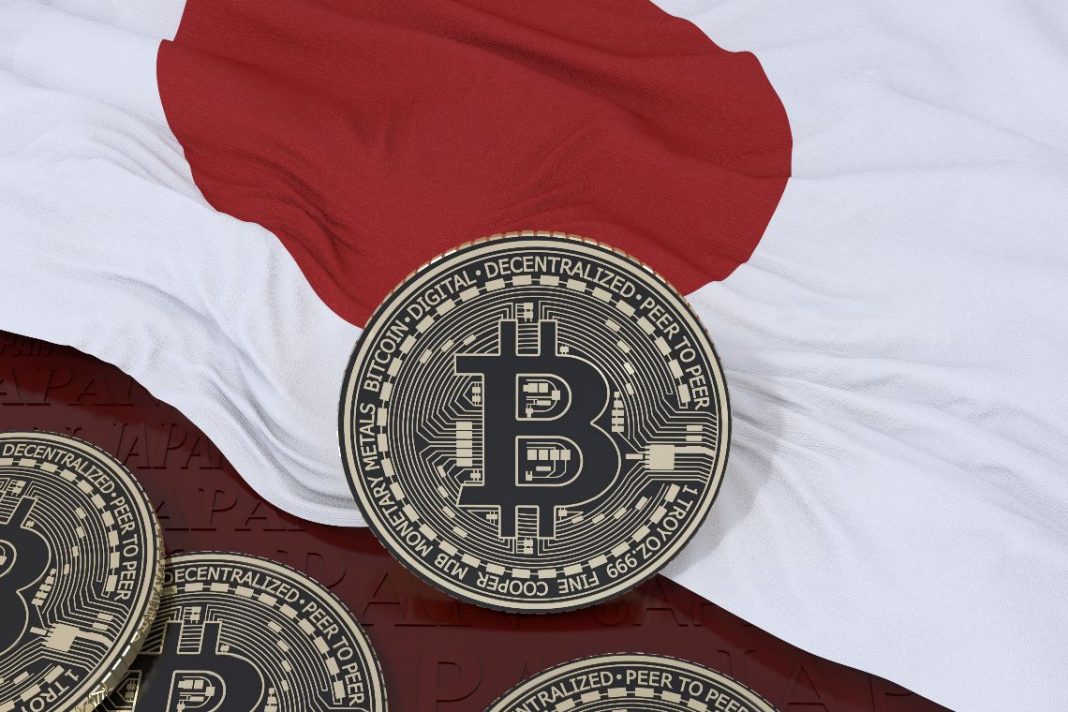 A failure to clear the $17,000 immediate resistance could trigger a fresh sell-off

Following a weak start to the week, the price of bitcoin rallied on Tuesday to add nearly 3% on the day. The BTCUSD pair jumped late-November lows around $16,300 towards the $17,000 handle as buying pressure reemerged across the crypto space. However, the cion struggled to extend the ascent as the upside momentum has waned since then. On Wednesday, the largest cryptocurrency by market capitalization holds steady below $17,000, losing less than 0.5% on the day.

The reason behind the recent short-lived rally was the decision by the Bank of Japan to raise the cap in yields paid by long-term government bonds to 50 basis points above or below the zero percent target. The unexpected announcement triggered risk aversion across the financial markets. Interestingly, the dollar retreated as well despite its safe-haven status. In part, the weakness in the greenback may have proved bullish for bitcoin.

In a wider picture, however, the overall trend in the cryptocurrency market remains bearish, with BTC retreating further from all-time highs around $69,000 seen in November 2021. After a brief relief in October, the coin resumed the decline last month to notch one-year lows in the $15,500 zone.

In the near term, a failure to clear the $17,000 immediate resistance could trigger a fresh sell-off. The nearest support in the downside is near the $16,500 zone, followed by the mentioned late-November lows seen at the start of the week. A downside break below this region might call for a drop towards the $16,000 figure.

On the upside, a decisive break above $17,000 on a daily/weekly closing basis would mark substantial improvement in the near-term technical picture for bitcoin. However, the digital currency is unlikely to stage a decisive and sustained rally at this stage due to heightened uncertainty globally.