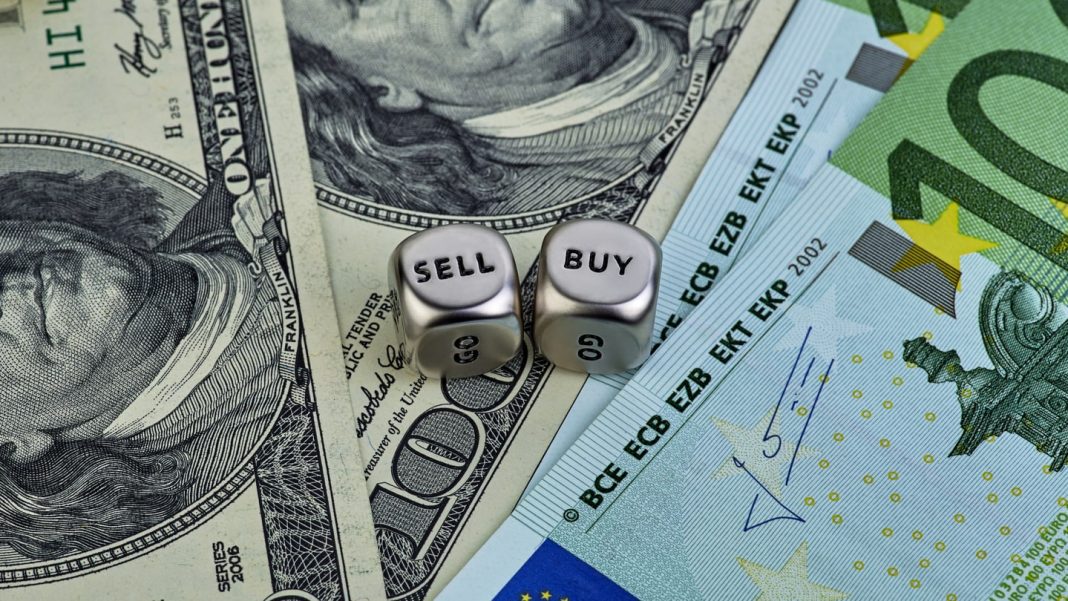 Dollar shifted into a recovery mode later on Tuesday, with demand picking up amid a souring risk sentiment due to the lack of news from the trade front and some aggressive comments by UK Prime Minister Boris Johnson said that he won’t soften his stance on Brexit after receiving a majority in Parliament.

By the way, GBPUSD is leading the losses among the majors, with the pair registered daily lows around 1.3130, extending the correction from long-term highs registered above 1.35 late last week. Should the pound fail to get back above the 1.3150 area, further losses could lie ahead. A fairly steep retreat in sterling has helped to lift the greenback as well.

EURUSD stays in the green but struggles to get back above the 200-DMA. The inability to regain the previous rate of the rally suggests the pair may switch into a corrective mode should investor sentiment continue to deteriorate in the short term. On Wednesday, the pair may be affected by German IFO survey and Eurozone CPI data. Should economic updates confirm weakness in the region’s economy, the common currency could get under some pressure and retarget the 1.11 if risk sentiment remains subdued.

As for the US data, housing starts for the month of November came in at 1365K versus 1345K estimate while building permits unexpectedly rose 1.4% on a monthly basis versus a drop by 2.9% expected. Moreover, the permits increased to the highest level since 2007. This coupled with Federal Reserve’s Robert Kaplan gave a lift to the dollar. The central bank’s official said he expects the country’s economy to grow by about 2% next year. However, Dallas Fed President also noted that inflation pressures are expected to remain muted.

In the short term, the dollar will hardly be able to show a strong rally as in general, investors continue to express hopes for resolving the trade issues between the US and China. Any positive headlines or comments from this front may bring back demand for risky assets quickly. In this context, downside risks for the greenback are still there.