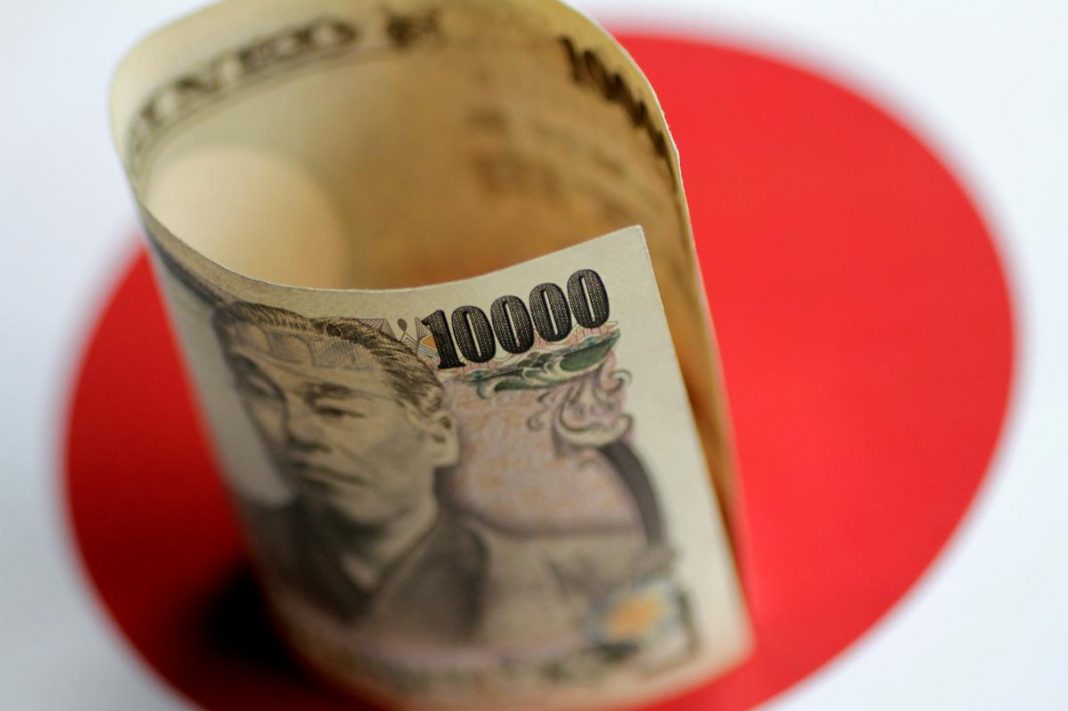 The Fed cut U.S. interest rates on Sunday and said it would expand its balance sheet by at least $700 billion in the coming weeks.

The Bank of Japan said at an emergency meeting it would buy more corporate bonds, commercial debt and establish a new corporate lending scheme. New Zealand’s central bank has also slashed rates in an emergency move.

But equity markets slumped again on Monday as traders fretted about the growing number of coronavirus cases worldwide.

In FX, investors dumped riskier currencies and bought into those they consider safer, although the size of the moves was not as large as last week.

MUFG analysts said policymakers could reduce volatility, but “the ultimate determinant will of course be evidence that COVID-19 is peaking”.

The Swiss franc, another currency considered a safe haven, rose versus the dollar, with the dollar down 0.6% at 0.945 francs CHF=EBS. The franc was unchanged versus the euro at 1.055 francs EURCHF=EBS but near four-and-a-half-year highs.

The dollar, measured against a basket of currencies, was last up 0.1% at 97.95 =USD, off the day’s highs. It had been falling as traders sold because of collapsing Treasury yields, but the U.S. currency has rebounded the past week as panicked investors stocked up on the world’s most liquid currency.

Volatility, which had doubled in a few weeks, has subsided in both euro/dollar EUR3MO= and across currencies .DBCVIX, though it remained elevated.

“The measures introduced to stop the spread of the virus in China may have led to a sharper slowdown in activity than will be the case elsewhere, but it’s clear that the measures central banks have taken, and whatever they do next, cannot prevent a major economic hit being felt globally,” Societe Generale strategist Kit Juckes said.

The New Zealand NZD=D3 and Australian dollars AUD=D3 fell 0.3% but were off the day’s lows.

Currencies hit hard by risk aversion, such as the Russian rouble RUB=, Mexican peso MXN= and Norwegian crown, EURNOK=D3 fell, in many cases towards record lows.