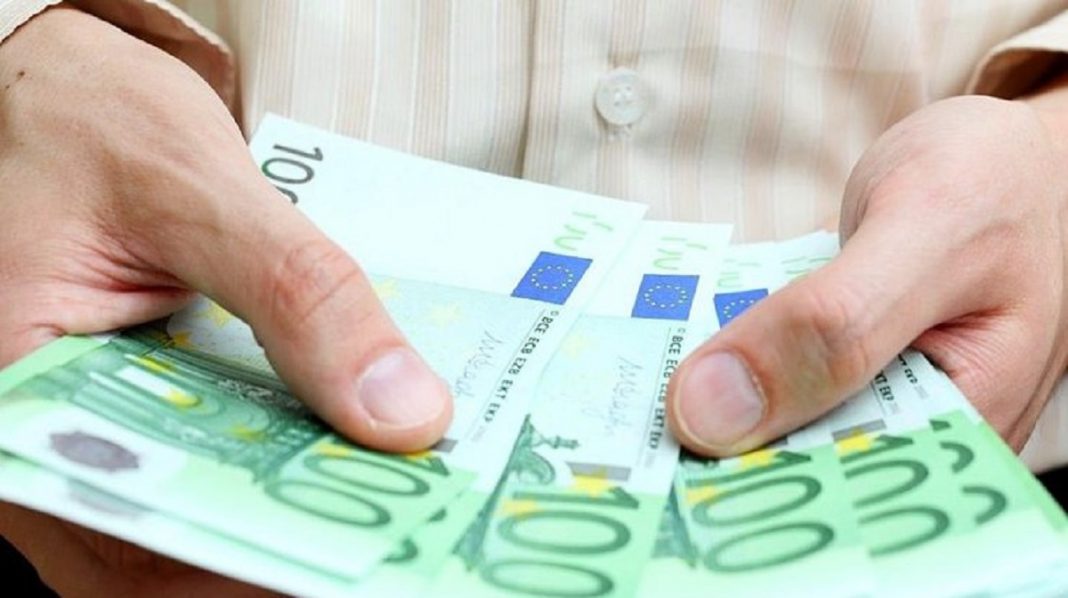 Following a two-day corrective rally, EURUSD resumed the decline on Monday as the dollar is back on the offensive against major counterparts. The pair encountered a strong local resistance marginally below the 1.11 handle and struggles to hold above the 100-daily moving average ahead of the American trading session.

The common currency saw a brief relief in the second part of last week as dollar rally stalled. However, it looks like it is still too early to call a bottom for EURUSD, as risk sentiment remains fragile, and the greenback could yet regain the safe-haven demand on the China coronavirus theme.

On note, the European currency failed to capitalize on Eurozone and German manufacturing PMIs that came in a tad stronger than expected in January, as traders are still focused on the developments in China. Service and composite PMIs are scheduled for Wednesday and could affect the pair as well as other upcoming economic releases, including the key jobs report out of the United States due on Friday and the ECB governor Christine Lagarde speech this week.

It is possible that the euro will make another bullish attempts should risk sentiment improve further in the near term. Still, downside risks continue to prevail as there are clear bullish catalysts for risky assets in general now. As long as coronavirus remains at the center stage for investors, and the spread of the decease continues, the common currency will hardly be able to remain a sustainable upside momentum, and traders will likely prefer to sell the euro on rallies. In a wider picture, the latest economic data out of the United States which came in mainly downbeat suggests that the Federal Reserve won’t start to prepare markets for a rate hike any time soon.

From the technical point of view, EURUSD needs to settle firmly at least above the 100-daily moving average around 1.1070 in order to avoid fresh losses in the near term. At this stage, it looks like the bearish pressure is limited but the risk of a break below the 1.10 figure remains. The immediate support now comes around 1.1040. A break below this level will open the way to deeper losses and probably even fresh lows.