Home Reviews Aussie remains on the defensive. Where is the bottom? 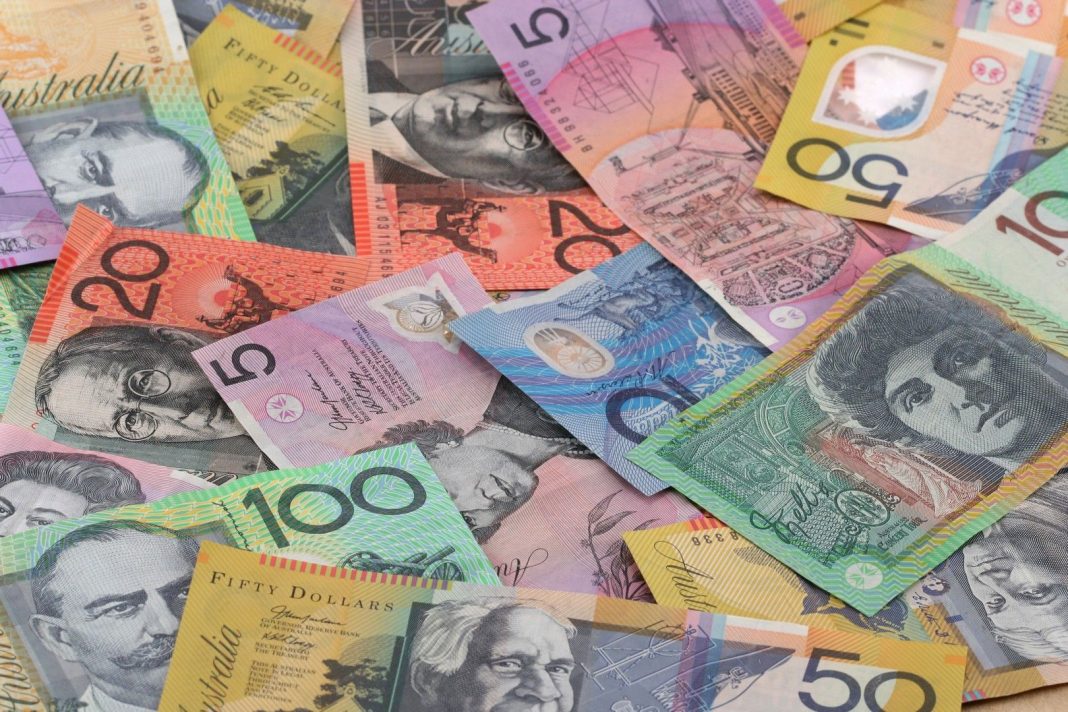 Aussie continues to decline for a sixth day in a row on Thursday, retreating from mid-2019 highs, registered on the last trading day of last year around 0.7030. Now, the pair is trying to hold above 0.6850 but struggles to regain the upside bias despite the safe-haven dollar demand has been waning.

AUDUSD was declining since the start of January amid a widespread risk aversion caused by a geopolitical conflict between the United States and Iran. After Trump highlighted that Washington is not intended to escalate the tensions, risk sentiment has improved. Still, it did little to help aussie, with the Australian currency remains under pressure after the recent break below the 200-daily moving average.

One of the reasons behind the negative sentiment surrounding the commodity currency now is a massive retreat in oil prices. Brent plunged by 5% on Wednesday and now struggles to regain the $66 figure after geopolitical concerns have eased following Trump’s positive speech.

Also, AUD bulls were somehow disappointed by weak inflation data out of China. The official consumer price index rose by 4.5% in December versus 4.7% expected. Meanwhile, producer price index declined 0.5% after a plunge by 1.4% in November. These figures confirmed that the Chinese economy still needs additional stimulus from authorities.

Now, as the pair has formed a symmetric triangle following the recent decline, the question is whether the prices have found a bottom, or the selling pressure will persist and push the prices even lower. For now, as long as the Australian currency remains above the 100-daily moving average at 0.6825, the bearish risks are looking limited. Once below this level, the pair may challenge the 0.68 handle and suffer more losses in this scenario. On the upside, AUDUSD needs to regain the above mentioned 200-daily moving average just below the 0.69 figure which serves as the immediate resistance. The next bullish target comes around 0.6940. Should oil prices resume the upside bias, the pair may shift into a recovery mode.