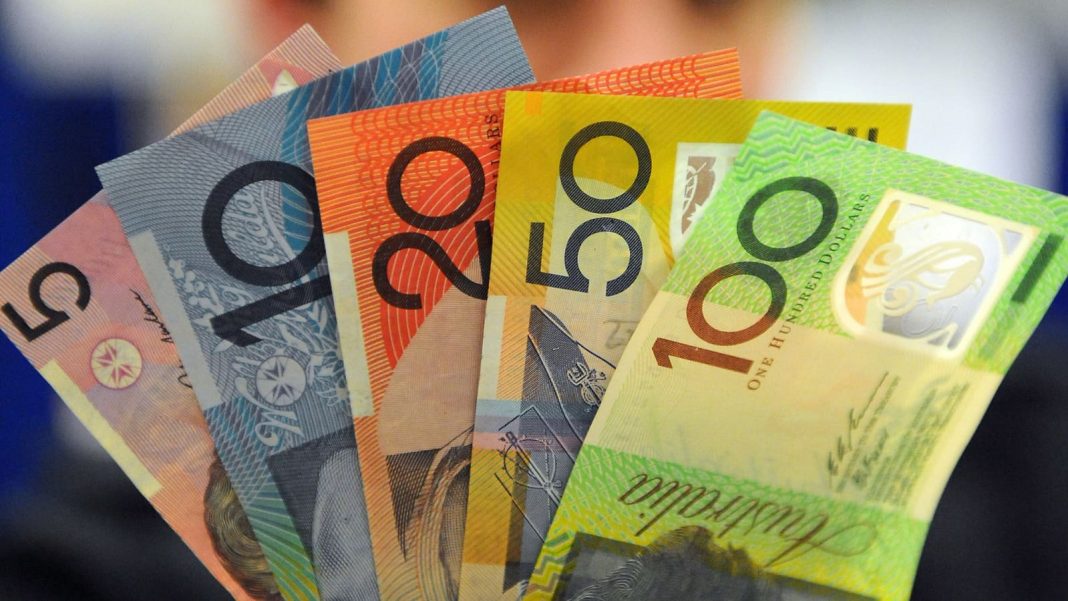 The Aussie trimmed early losses after the RBA announced a 50-basis point rate hike, as expected. The AUDUSD pair saw a relatively muted reaction to the meeting outcome as the verdict had been prices in by the market. A rate hike was expected amid price pressures that accelerated dramatically in the Australian economy.

Of note, the central bank removed from its accompanying statement the reference to “normalization” while noting that “price stability” is a necessary goal the monetary authorities are targeting. In other words, the RBA hinted that the cash rate is now in neutral territory. However, it doesn’t mean that its time to make a pause, especially as inflation remains elevated.

The AUDUSD pair bounced back above 0.6800 after the decision but failed to extend the ascent and slipped back to the flat-line in recent trading, holding just below the mentioned threshold that remains in the market focus. Failure to regain this level in the near term would open the way towards fresh mid-July lows below 0.6770. On the upside, a decisive bounce above 0.6900 is necessary to neutralize selling pressure at this stage.

The Aussie could see more volatility ahead as the Australian Bureau of Statistics will report the GDP numbers this week. The economy is expected to grow just 0.1% on a quarterly basis versus 0.8% recorded in the prior quarter. Should the figures come in better than expected, the AUDUSD could receive a short-term lift.

Still, the overall technical picture suggests the pair could stay on the defensive in the coming days or weeks. As for the US dollar itself, the USD index came off fresh twenty-year highs seen around 110.30 at the start of the week to settle below 110.00. After a pause, the greenback could resume the ascent, adding to selling pressure surrounding the Australian counterpart.