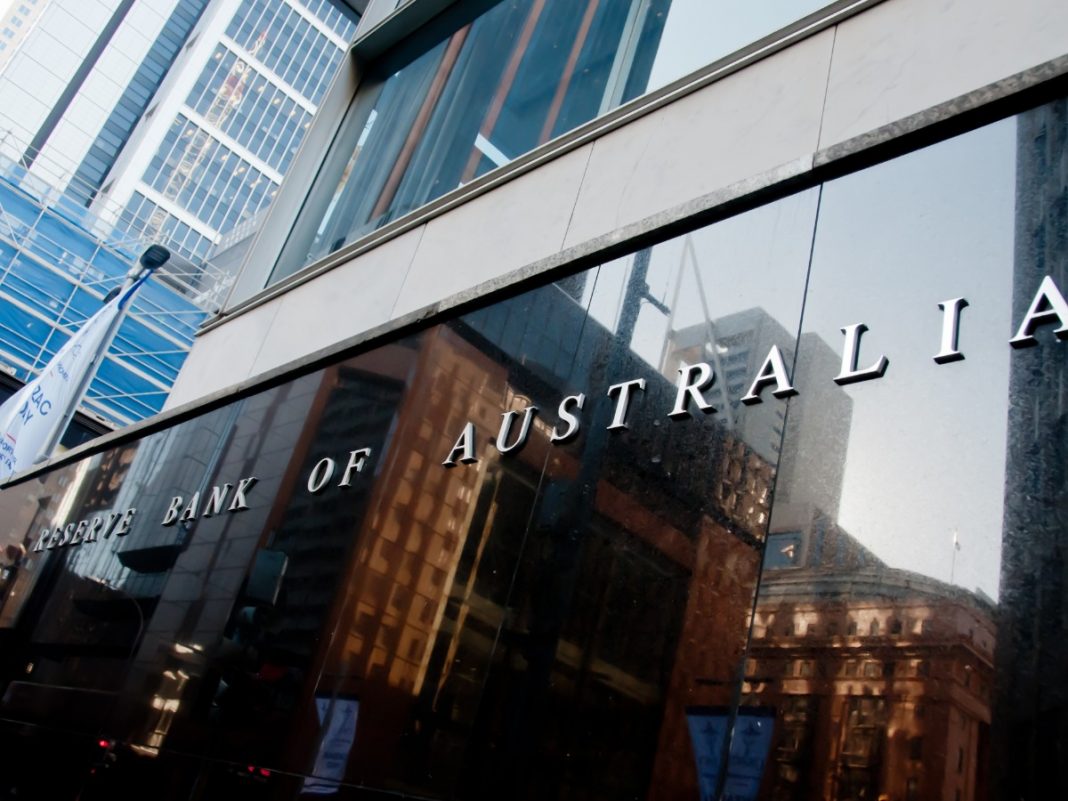 After the meeting, rate hike expectations rose to call for a June move

Aussie rallied above the 0.7600 figure for the first time since June 2021 after the RBA dropped its “patient” stance on inflation, thus shifting towards a more hawkish tone. The central bank left the interest rate at a record low of 0.10% to express optimism about the economy and rising wages.

Against this backdrop, the AUDUSD pair jumped to multi-month highs and extended the rally to 1.7640 during the early European hours. The pair has been advancing north for the third day in a row on Tuesday, now entering the overbought territory amid a hawkish shift in the RBA’s tone.

After the meeting, rate hike expectations rose to call for a June move. Furthermore, odds of a hike in May also rise, thus pushing the Aussie higher. As such, the next RBA meeting will be in the market focus, but should the current market pricing turn out to be too bold, the Australian currency will be disappointed.

Meanwhile, the US dollar itself failed to overcome the 99.00 figure that capped the four-day ascent in the USD index. Today, the greenback turned slightly lower on the daily charts, struggling just below this level. It looks like the US currency would need some extra impetus to regain the barrier on the way towards two-year highs last seen around 99.40 one month ago.

On the other hand, the lack of progress in peace talks between Russia and Ukraine help cap the downside in the buck at this stage. Adding to investor concerns, Ukrainian President Volodymyr Zelenskyy said earlier today that it is possible that there might not be any meeting between himself and Russian President Vladimir Putin.

Gold struggles to regain upside momentum despite a weaker dollar