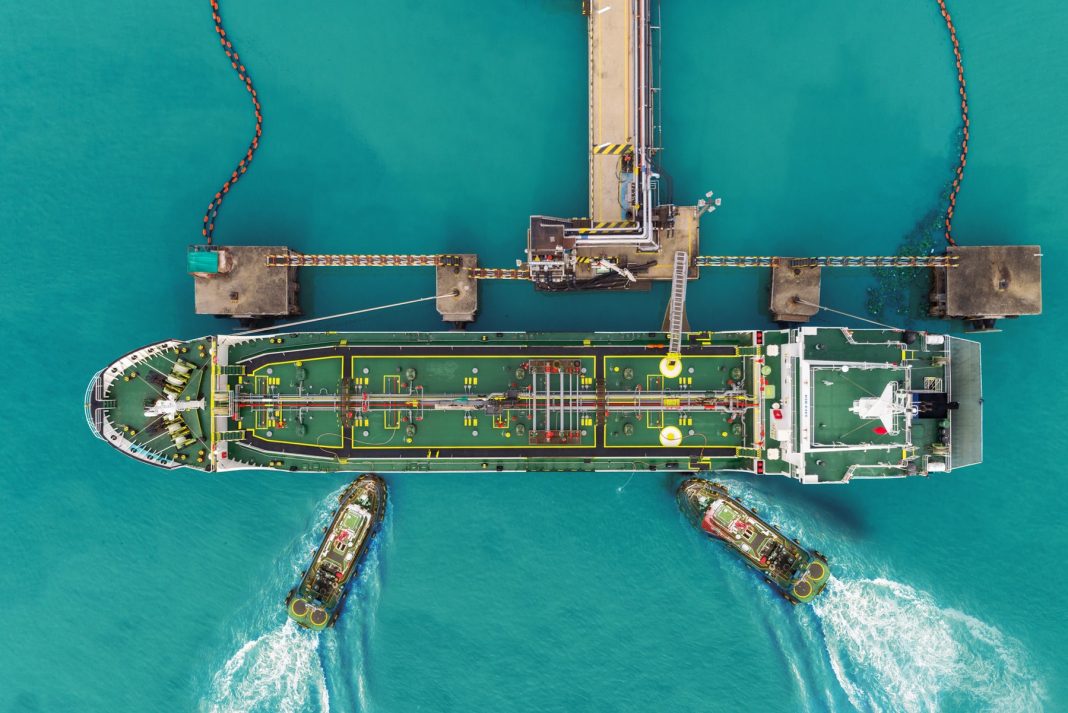 Oil prices remain under pressure on Thursday after a massive profit taking which pushed the futures below the $65 figure for the first time in overt two weeks. Brent was rejected from fresh May 2018 highs around $71. Now, the prices have been making failed attempts to get back above the $66 level.

The aggressive bearish correction was due to easing geopolitical concerns after Trump said the United States are not going to strike Iran in retaliation and just wowed to impose tight economic sanctions against Tehran. As such, the risk of further escalation in the geopolitical tensions abated, so oil prices had to retreat after a strong rally witnessed earlier.

The additional bearish pressure came from the EIA report which showed that crude oil stockpiles unexpectedly rose by 1.2 million barrels last week, while market participants and analysts were expecting the inventories do decline by nearly 3.5 million barrels. Moreover, gasoline stockpiles jumped over 9 million barrels, which was the largest weekly rise since January 2016.

From the technical point of view, Brent the picture in the market still remains positive despite the recent bearish correction. Downside risks stay limited as long as the futures are holding above the 100- and 200-daiy moving averages at $62 and $62, respectively. On the upside, the prices need to regain the $66 level now in order to preserve the bullishness. Otherwise, traders will shift focus to the above mentioned moving averages.
In the near term, investors will continue to monitor further developments on the geopolitical front, with further signs of easing concerns over the US-Iran conflict could push Brent even lower from the current levels. Besides, market sentiment could be affected by dollar price action in the context of the key US NFP employment report due on Friday. Strong figures could push the greenback higher across the board, which would be a negative scenario for Brent. Fresh data from Baker Hughes, also due tomorrow, will also influence short-term dynamics in the oil market.