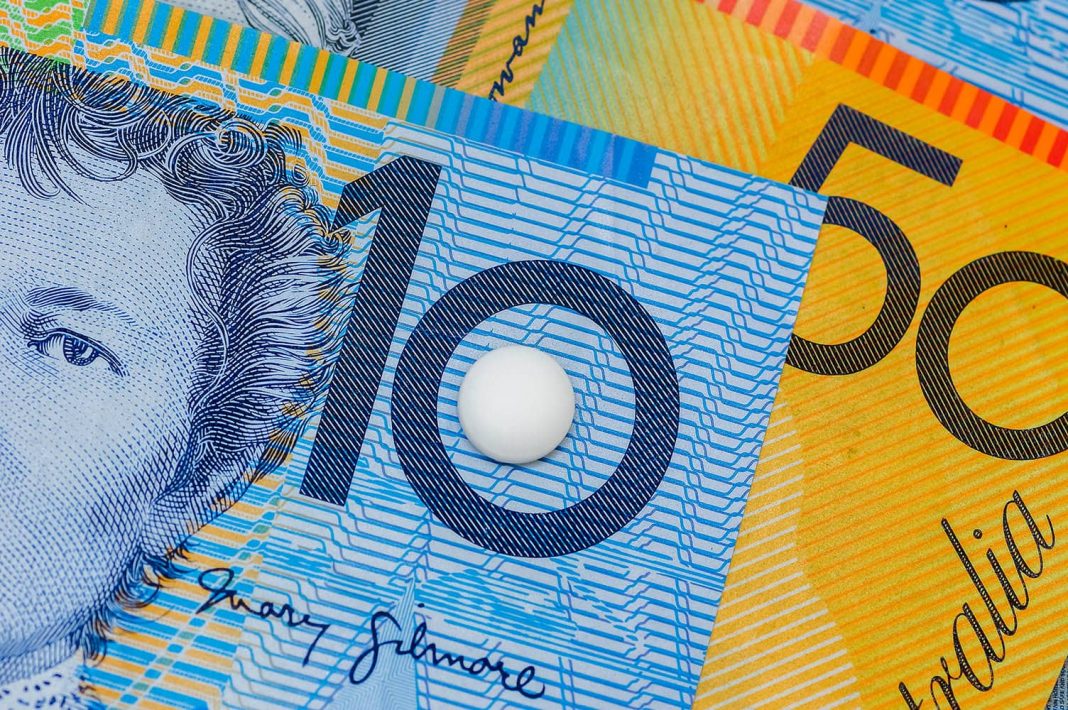 The USD index extended the ascent to 102.83 earlier in the day before retreating partially in recent trading

AUDUSD rallied in a knee-jerk reaction to the RBA’s decision to raise the benchmark interest rate by 50 basis points against the consensus of 25 basis points. Following the unexpected decision by the central bank, the pair briefly jumped to the 0.7250 zone.

However, the Aussie failed to preserve gains and retreated back to the flat-line as traders proceeded to profit-taking following a rally. AUDUSD was changing hands below 0.7200 in early European deals, shedding 0,13% on the day.

Of note, fresh economic data out of Australia showed that the country’s economy added just 4k jobs in April, significantly lower than the forecasts of 30k. Dismal data added to recession fears in the Australian economy, thus pressuring the national currency.

Also, AUDUSD failed to hold onto gains as global investor sentiment was mostly downbeat during early Tuesday, with most Asian equities finishing the session lower. In general, traders seem to be struggling for clear directions amid a cautious mood ahead of the ECB monetary policy meeting and the US CPI data due later this week.

The Aussie was also pressured by a stronger dollar. The USD index extended the ascent to 102.83 earlier in the day before retreating partially in recent trading. The greenback is back on the offensive across the market, deriving support from market uncertainty ahead of US inflation data.

Still, Goldman Sachs now sees the RBA hiking by 50 bps next month and ultimately reach a terminal rate of 2.60% by the end of this year. The bank also mentioned that there is a rising likelihood of another 50 bps rate hike in August.

AUDUSD has settled just below the 0.7200 mark, with upside potential looking limited at this stage. However, should the US dollar fail to extend the bounce in the near term, the pair may retarget the 200-DMA, currently at 0.7255.

Dollar back on the defensive amid virus concerns