Home Reviews AUDUSD at resistance zone. Will it limit upside? 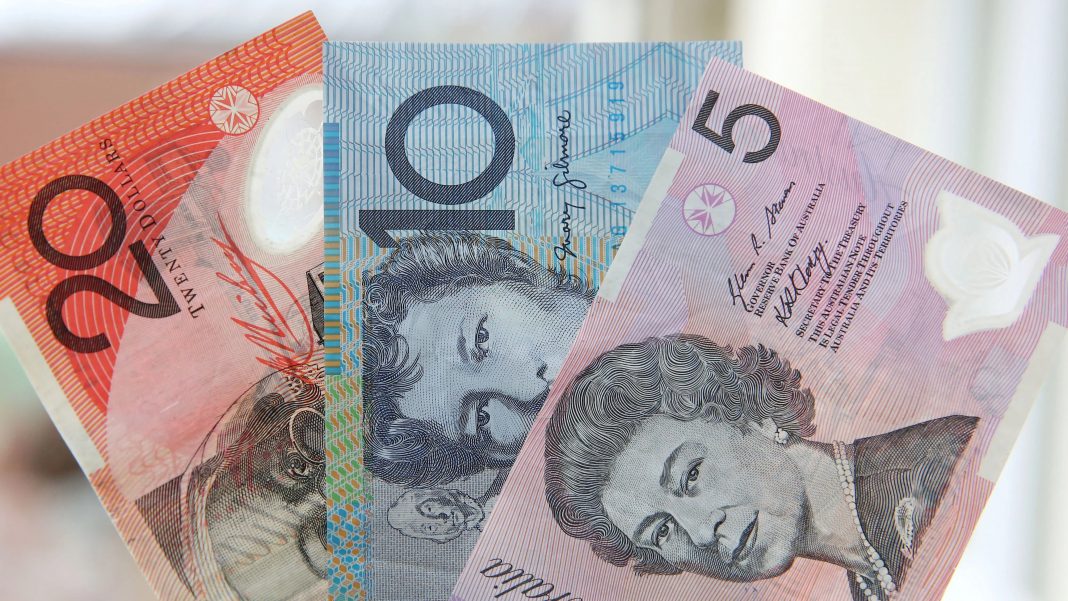 Over the last days, AUDUSD has formed four consecutive bullish candles and shows some signs of losing steam on Tuesday. The pair has encountered a triple top resistance of 0.6930 which could serve as the decisive point for further upside. The pair is holding around these highs in thin pre-Christmas trading, with bulls hesitating to challenge a strong resistance area. Besides, the prices have formed an inverse head and shoulders pattern in the daily charts, which makes the above mentioned local tops even stronger. So, a break above this area will serve a strong bullish signal from the technical point of view.

On the other hand, the potential buyers could wait until the pair corrects lower from the current levels which don’t look attractive for entering the market with long positions. So, markets participants may first push the Australian dollar down to the 200-DMA at 0.69 and even to 0.6850, where demand could reemerge. By the way, the fact that the pair is holding firmly above both the 200- and 100-DMAs confirms its bullishness.

In most part, the subdued trading on Tuesday is due to bank holidays in Australia on Tuesday and Wednesday, with US stock markets will be closed tomorrow due to the Christmas holiday. As a result, the pair may continue to see a consolidation in the days to come though volatility spikes are also possible amid thin trading volumes.

Earlier, the pair was supported by trade-related optimism after China said it will lower tariffs on many products next year in an effort to boost imports. So, in general, the Australian currency received a boost from waning geopolitical concerns along with other high-yielding assets. But the lack of details of the phase one trade deal could make investors doubt further progress in resolving the remaining issues between the two countries. In other words, the upside impetus in AUDUSD could wane soon. As such, the base-case scenario suggests that the pair will struggle to challenge the triple top and will likely be rejected down, with the initial target coming at the 200-DMA.