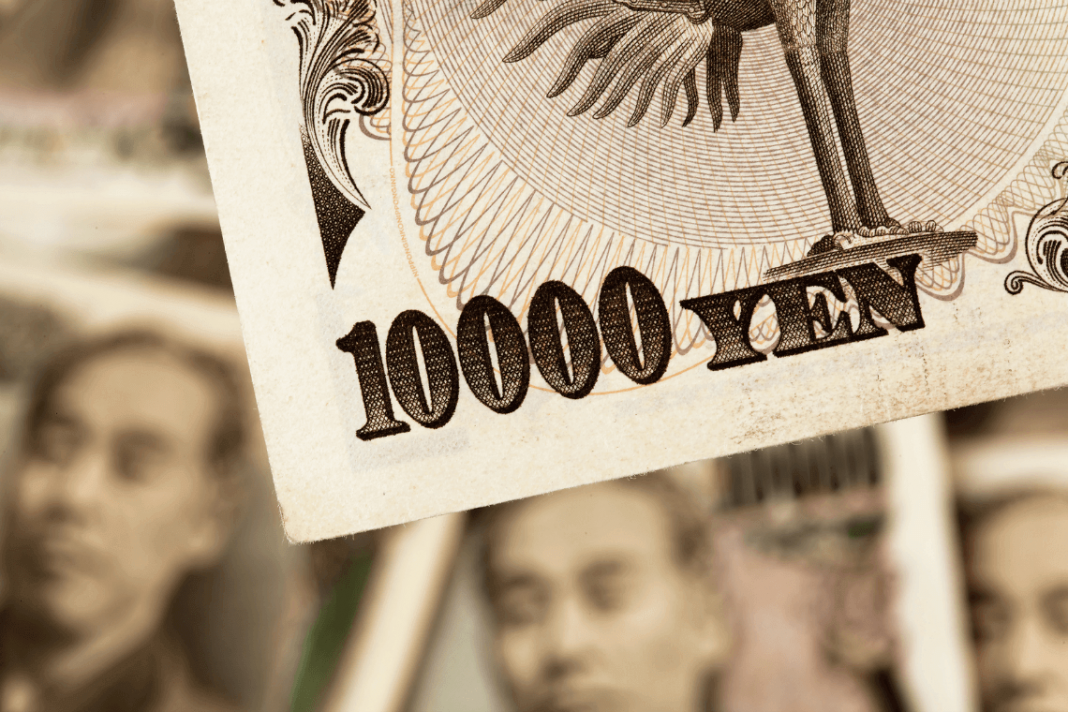 USDJPY continues to tread water in a limited and even tightening range in a thin pre-Christmas trading. The pair has settled just below mid-109.00s on Tuesday, struggling to get back to highs around 109.70. The current consolidation is due to the lack of news headlines and further developments on the trade front. For now, it looks like investors are in a wait-and-see mode, anticipating a formal signing of a partial trade deal due next month.

The Japanese yen shrugged off the minutes of the Bank of Japan October monetary policy meeting revealed earlier in the day. The central bank noted that downside risks to overseas economies remain significant and pointed to the importance of enhancing cooperation with government on economic policies. Also, some members said the monetary authorities must not hesitate to take additional easing measures if there was a rising possibility momentum toward achieving the price target would be lost. In fact, there was nothing new in the central bank’s message as investors are well aware of its commitment to further easing in case the situation with consumer prices gets worse.

In the daily charts, the pair sees some bullish bias as dollar demand has picked up slightly while risk sentiment remains uncertain and mixed. Still, the pair obviously lacks the upside momentum to challenge the 109.50 area, which is standing on the way to above mentioned highs around 109.70. Meanwhile, the downside pressure in the pair is capped by positive signals from China, as the government signaled is readiness to increase financial support for small and medium-size companies and also issued guidelines to further promote employment.

In a wider picture, as the weekly timeframes show, the pair has encountered an important zone, where the 100- and 200-SMAs lie. To break above this area, the greenback will need an outright demand for risky assets, which is unlikely in the days to come. In the monthly charts, USDJPY is trading unchanged after a decent rise in November.