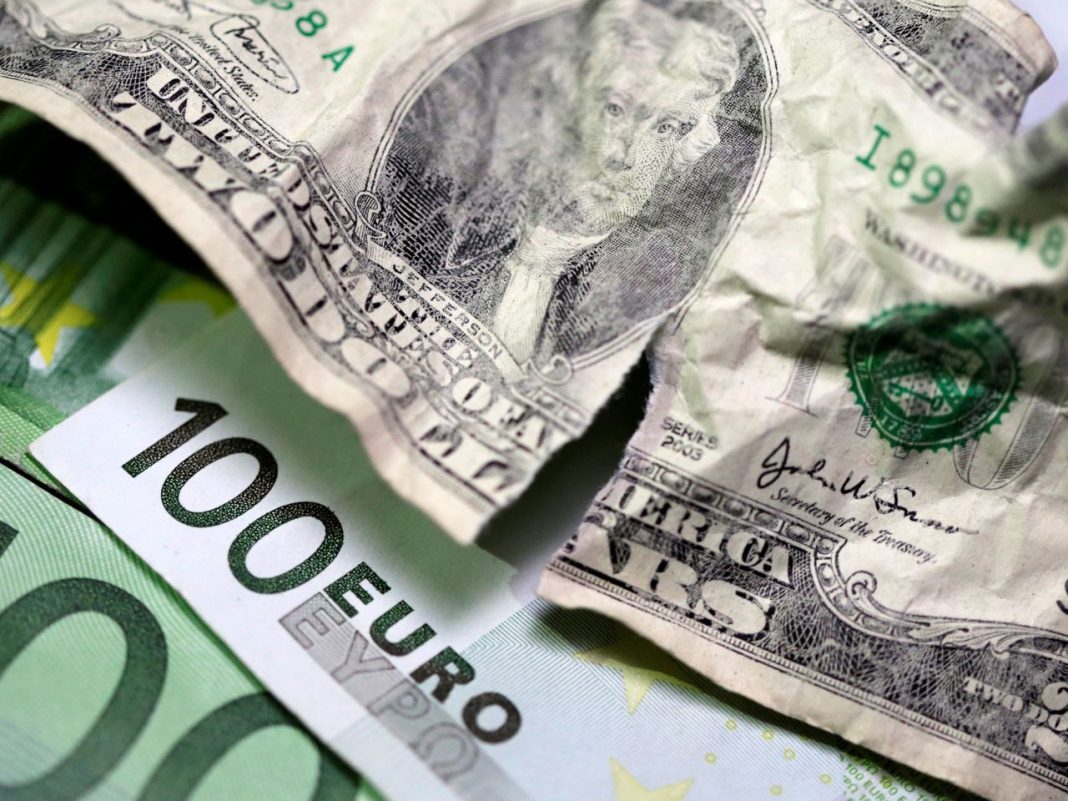 After a failure at 1.12 and the subsequent decline, the euro struggles to regain the 1.11 handle these days. EURUSD stuck in a range due to thin holiday markets. Still, the pair is higher for the month of December, at least so far. On Thursday, the prices are trading just below 1.11, with the common currency lacks drivers and fresh news to see a clearer direction.

In a wider picture, the euro derived support this month from a number of factors. First, risk sentiment improved substantially amid more signs of easing trade tensions between the United States and China. The two countries agreed a phase one deal which is to be signed in January. This event will serve as the first major step towards resolving the prolonged trade dispute which caused massive fears about the state and the outlook for the global economy earlier this year.

Also, the Eurozone economy started to show signals of the easing downside pressure. The region’s economy remains sluggish in general, but now, there are at least initial signs of stabilization and a modest increase in inflation. Also, the German data also point to waning risks of a recession. Should the figures continue to improve, the possibility of further easing in the ECB monetary policy will decrease as well. By the way, is looks like that Lagarde’s position is less dovish as compared to the tone of her predecessor Mario Draghi.

As such, further progress in the US-China trade relationship coupled with more upbeat European data could sent the euro higher in the longer run. Meanwhile, in the immediate term, EURUSD upside potential remains limited, with the pair continuing to consolidate within a range, between the 100- and 200-DMAs. So far, the risks are skewed to the downside as dollar demand remains fairly robust and could even pick up in the year-end market positioning. Once below 1.1060, the single currency may target the 1.1040 area and then get down to 1.10. Despite the bearish bias, the downside potential looks limited as well, at least for now.

Oil licking its wounds after 7% plunge