Home Reviews Bank of England failed to impress sterling, Brexit back in focus 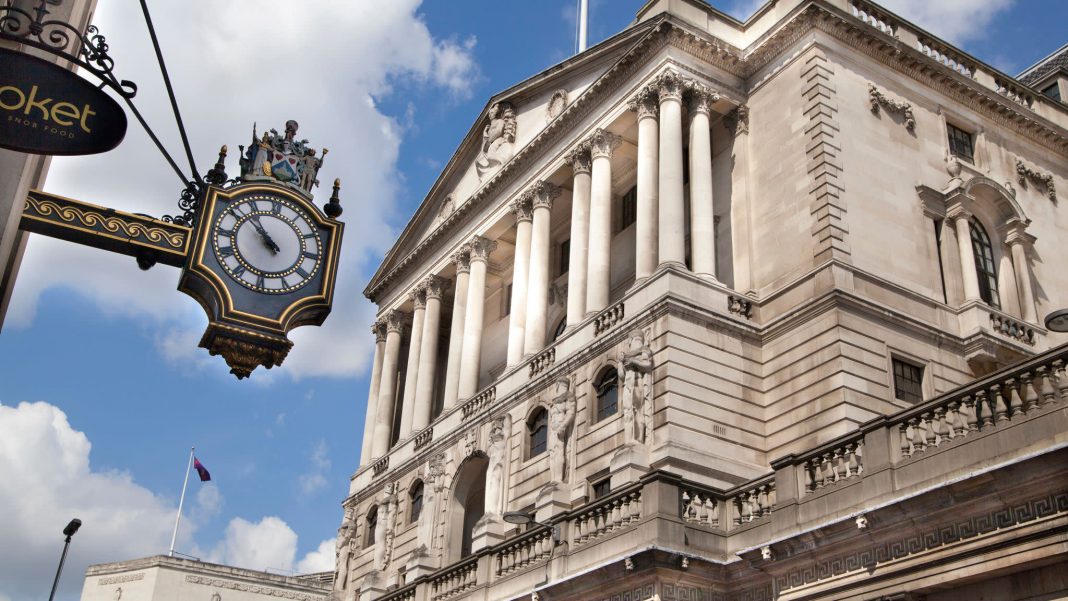 Bank of England left its key interest rate unchanged at 0.75%, as expected, during today’s policy meeting. Haskel and Saunders dissented again, voting to cut the bank rate by 25 bps, which was also no surprise for markets. In its statement, the central bank highlighted that if risks do not materialize and economy recovers broadly as expected, some modest and gradual tightening of policy may be needed. Traders assessed this as a more hawkish signal. Still, the message was well-balanced in general and hasn’t sent any strong signals to the financial markets.

Cable saw nervous dynamics just before the decision and rose slightly in a knee-jerk reaction. GBPUSD briefly jumped to daily highs around 1.3130 but failed to keep the upside momentum and retreated into the negative territory in the daily charts. It looks like traders failed to receive any significant signals from the central bank and shifted their focus back to Brexit concerns. On this front. There are no positive news for the markets. IN particular, UK PM Johnson said today that they will rule out any extension to the Brexit transition period, and Brexit bill confirms 31 December 2020 as end of transition period. He also added that Scottish independence next year would be a damaging distraction. In general, the prime minister confirmed that the risk of a no-deal exit from the European Union remains.

Against this backdrop, cable extends decent losses for a fourth day in a row, with traders continuing to take profit after a rejection from above the 1.35 handle. GBPUSD registered nearly two-week lows and now threatening the 1.30 psychological level, a break below which could serve as a strong bearish signal in the daily timeframes. However, judging by a sluggish dollar demand, this area may cap the downside pressure in the near term. On Friday, both the UK and the US reveal their GDP data, so the dynamics in the pair at the end of the trading week will in many ways depend on the figures.