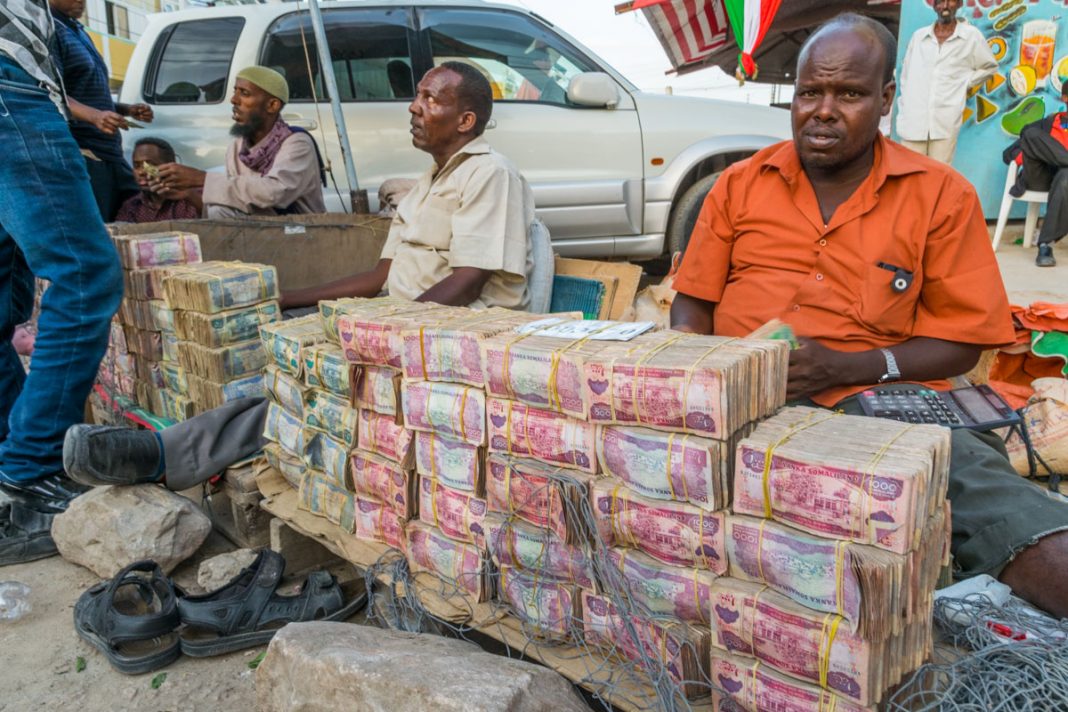 Calls for reform of an African currency bloc, which has its roots in French colonial rule, could prove disruptive for foreign investors, analysts have suggested.

The CFA franc, a key pillar of French influence in its former colonies, encompasses 14 West and Central African nations, and has faced calls for a fundamental overhaul from African leaders. French President Emmanuel Macron has also publicly signaled his willingness to engage in “meaningful” reform.

The currency is pegged at a fixed rate against the euro, and compels participating African countries to deposit 50% of their foreign exchange reserves with the French treasury. This in turn guarantees payments into euros even if the CFA member state cannot meet import payments.

While an important source of financial stability, the CFA franc is politically sensitive owing to the power it exerts over countries which have now been independent from France for over half a century.

“International investors stand to lose the certainty that comes with a fixed exchange rate that has only ever been devalued once since its inception in 1945,” Teneo Senior Vice President Anne Frühauf and Vice President Malte Liewerscheidt said in a recent note.

If the guarantee was to be scrapped, the franc’s fixed exchange rate of 655.96 CFA to the euro would be in question, increasing exchange risk uncertainty for investors, importers and exporters.

A lot of noise, but reform unlikely

In November, Beninese leader Patrice Talon said the eight West African Monetary Union states which use the CFA franc planned to pull their reserves from the Bank of France, telling French media that there was a “psychological problem” with the currency.

However, this drastic move has yet to come to fruition, and experts believe substantial reform is likely to remain elusive in the immediate future.

“Regional leaders, while responding to popular anti-French sentiment with their call for reform, are mostly complicit in the CFA franc’s endurance,” Frühauf and Liewerscheidt wrote.

“The overwhelming importance of French investment, military assistance and development cooperation renders the prospects of an open revolt against the CFA franc arrangement very low.”

John Ashbourne, senior emerging markets economist at Capital Economics, told CNBC on Thursday that the lack of impetus for reform is derived as much from institutional inertia and a lack of plausible alternatives as it is from French resistance.

“Almost everyone agrees that the current system is imperfect and, in many ways, an anachronism, but while there is growing popular support for some kind of change, I don’t think that there’s any real consensus on the form that this would take,” Ashbourne said.

There are a variety of possible alternatives, each of which would have significant implications for the region. Ashbourne suggested that the prospect of a peg to a basket of currencies, a free-floating franc or even the abolition of the franc in favor of national currencies, would all rely on strengthening regional or national institutions to provide a credible policy framework in the absence of French support.

Bitcoin Should Be Regulated Like Stocks in India, Says Think Tank...