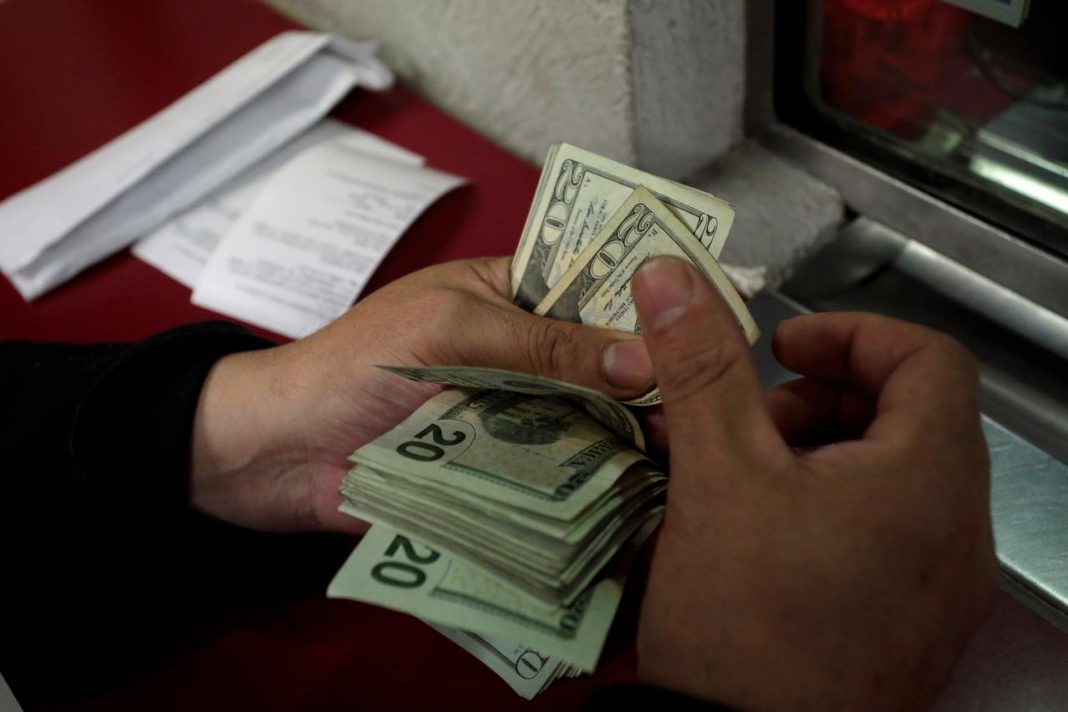 The dollar was down 0.1% on Thursday, little changed by U.S. President Donald Trump’s impeachment, while the Swedish and Norwegian crowns both rose slightly following central bank policy announcements that were in line with expectations.

The Riksbank became the first central bank to hike its interest rate to zero, ending five years in negative territory.

The Swedish crown rose briefly on the news and was last up 0.3% against the dollar SEK and up 0.1% against the euro EURSEK.

“The Riksbank is the prime example of a central bank flying the white flag after years of expansionary monetary policy and to have thrown in the towel in a state of exasperation,” Commerzbank FX strategist Ulrich Leuchtmann wrote in a note to clients.

Fritz Louw, FX strategist at MUFG, said that the rate hike was interesting because the Swedish financial sector had not been particularly damaged by Sweden’s negative rate policy.

Although Sweden’s inflation has risen recently, it is still below the Riksbank’s target.

Stephen Gallo, European head of FX strategy, wrote in a note to clients that he wouldn’t treat the Riksbank’s decision to lift its benchmark rate out of negative territory as an accurate reading of the state of Sweden’s economy, or the global economic situation.

The Norwegian crown was little changed by the Norges Bank decision to keep rates on hold.

The Australian dollar was up 0.3%, boosted by a surprise fall in unemployment, which is seen as reducing the likelihood of further interest rate cuts AUD.

The dollar .DXY was down 0.1% against a basket of currencies. Trump’s impeachment had limited impact on currency markets.

Trump is the third U.S. president to be impeached. The House of Representatives formally charged him with abuse of power and obstruction of Congress.

The news did not affect risk appetite – the safe-haven Japanese yen was little changed against the dollar JPY – because the Republican-controlled Senate is widely expected to acquit Trump, leaving him in office.

“It’s been relatively priced in that Trump was going to get impeached in the House,” said MUFG’s Louw. “If the Senate doesn’t uphold it, I don’t think there is any real reason for the dollar to react massively to it.”

The euro was up 0.2% versus the dollar EUR, possibly still boosted by data on Wednesday showing Germany’s business morale improving.