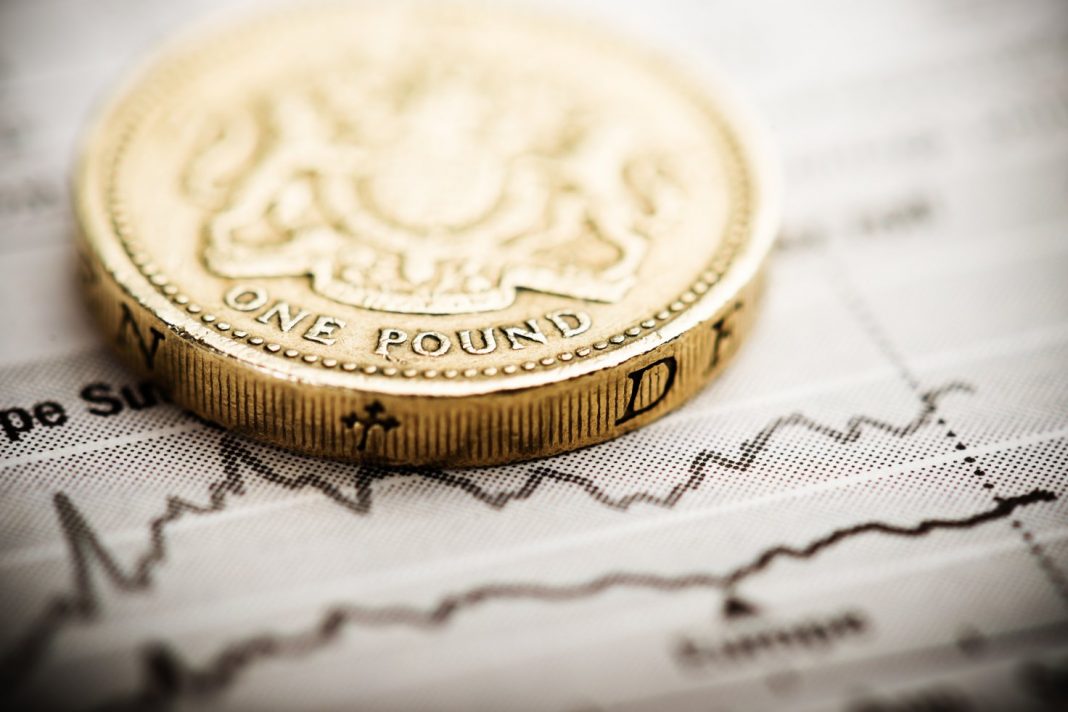 IHS Markit’s flash PMI data showed Britain’s economy flattened out a bit this month from its nosedive in April caused by the coronavirus lockdown, but remains in the grip of a severe contraction.

A drop in inflation fuelled speculation this week that the Bank of England might cut interest rates below zero to bolster an economy hammered by the coronavirus pandemic.

Bank of England (BoE) Governor Andrew Bailey said he was less opposed to negative interest rates than he was before the pandemic.

Michael Hewson, chief market analyst at CMC Markets UK, said that before hypothesising about the risks of deflation the BoE needed to consider that prices are already going up.

“Maybe our esteemed central bankers might do well to get out of the ivory towers of Threadneedle Street,” said Hewson.

“Prices in the shops are already starting to rise, as anyone who has been in a supermarket recently will tell you,” he added.

Sterling is falling for a second consecutive day and has dropped nearly 3% against the dollar in May.

The pound is in the lower band of its recent trading range, as Britain remains one of the countries most affected by the pandemic. The UK’s death toll from COVID-19, the disease caused by the new coronavirus, has topped 40,000, by far the worst yet reported in Europe.