Home Reviews Bitcoin is back above $7,000. Has it bottomed out? 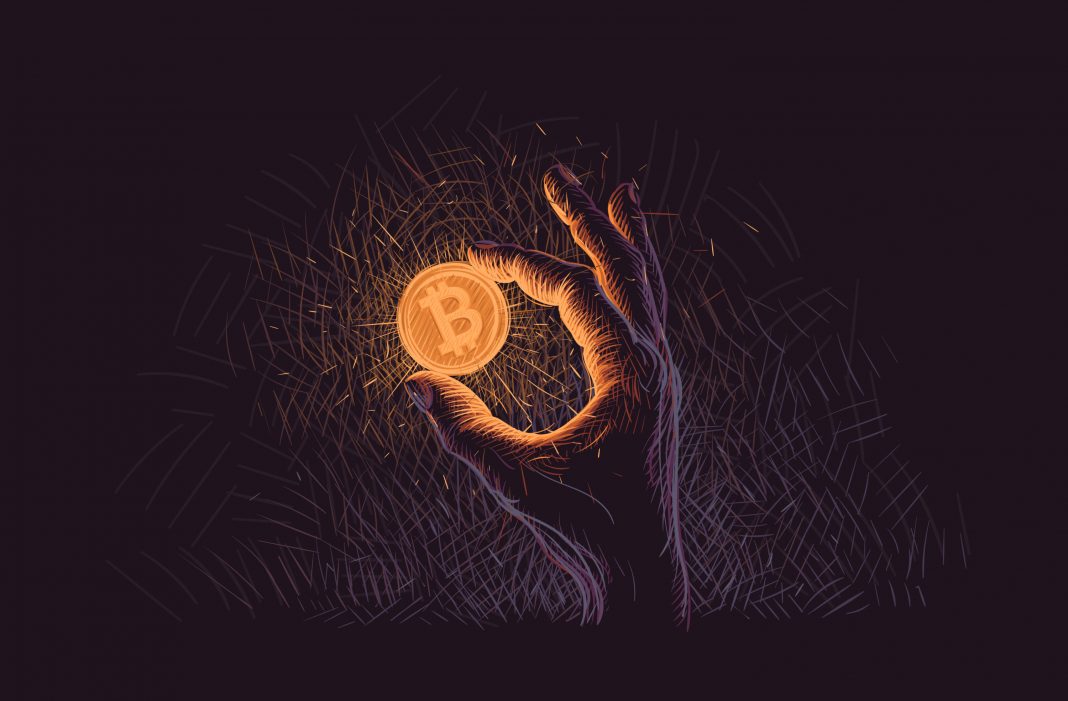 Bitcoin price staged an impressive rebound from six-month lows around $6,400 and managed to regain the key $7,000 handle as a result, up nearly 11% on the day. It was the most rapid one-day gain since late-October, when the prices briefly pierced the $10,000 psychological level and started the current medium-term bearish trend. After the move, market capitalization recovered above $131 billion. Still, the number remains much lower than the record high of 241.2 billion.

Many market participants attribute the recent sell-off across the cryptocurrencies to PlusToken, the Chinese Ponzi scheme. If so, the worst may be over for BTC now, when buyers reentered the game once the largest digital currency challenged the $6,500 key support. As bitcoin was briefly rejected from the above mentioned lows and regained $7,000, traders started to suppose that the token has probably already formed the bottom and could extend the recovery which will ultimately lead to a breakout from the bearish trend.

The technical picture has really improved somehow following yesterday’s moves. Still, BTCUSD remains far below the 100- and 200-DMAs, with weekly charts are looking bearish. As long as bitcoin remains below at least $7,800, downside risks will likely continue to persist. In other words, it may be too early to call a bottom despite the recent aggressive bounce. On the other hand, a weekly close above the $7,500 region will brighten the short-term picture for BTC and the cryptocurrency market in general, as most tokens traditionally follow the leading digital currency.

It is also possible that BTCUSD will shift back into a consolidation mode after the latest wave of volatility. As a reminder, bitcoin was confined to a tight range which is unusual for this vivid and unstable market in general. In this context, the sell-off with the subsequent recovery could be a sign that traders have got tired of a boring consolidation. In the near term, bitcoin needs to confirm a break above the $7,000 important level in order not to resume the downside movement.

AUDUSD at resistance zone. Will it limit upside?