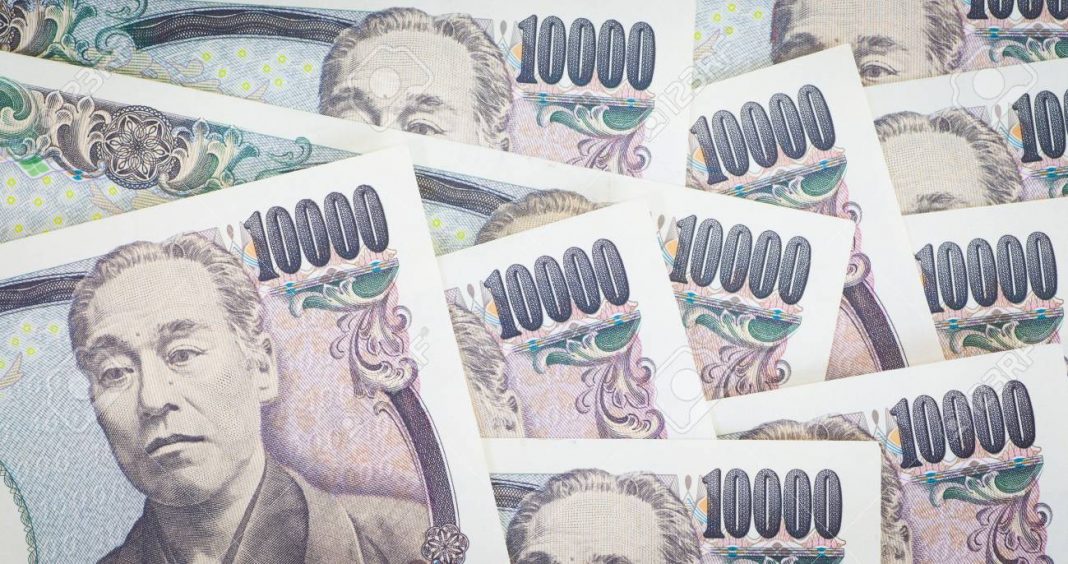 USDJPY has been nursing losses for a fourth day in a row and the pair dipped below the 200-DMA in recent trading as risk aversion is gaining momentum. The sentiment in the global financial markets turned sour after fresh Trump’s statements on his trade relations with other countries. In particular, the US leader threatened to impose tariffs on steel and aluminum from Brazil and Argentina and accused them of weakening their national currencies and hurting American farmers. Besides, the White House introduced its plan to slap tariffs on French products, if the country goes ahead with its digital services tax aimed at the US tech giants. Furthermore, Trump hinted recently that trade deal may not happen until after the 2020 election. All these statements served as a catalyst for further gains in the safe-haven Japanese yen.

As a result, USDJPY was rejected from late-May highs registered around 109.70 at the start of the week and now threatening the 108.70 region after a break below the mentioned simple moving average. A heightened volatility in the pair confirms that market sentiment remains unsustainable at this stage, with investors tend to take profit in risky assets these days after a rally that took major US indices to all-time highs several times over the last weeks.

As the chances of striking an interim trade deal between the US and China are getting lower and there are no any signs of progress towards resolving the remaining issues, investors will likely tend to remain cautious at this stage, which would play into the yen’s hands. The additional downside pressure for the greenback may come from the economic front, should the US service PMI and jobs data disappoint like yesterday’s ISM manufacturing report.

Technically, the pair now needs to at least regain the 200-DMA at 108.90 in order to get back above the 109.00 key mark. A daily close below this moving average would confirm a bearish picture and could open the way to 108.40 and then to the 108.00 area. On the upside, if investor sentiment improves any time soon, the possible bullish impetus will still be limited by the 109.50-109.70 region.

Gold ready for breakout due to weaker dollar