Home Reviews Bitcoin breaks $12,000 for the first time since August 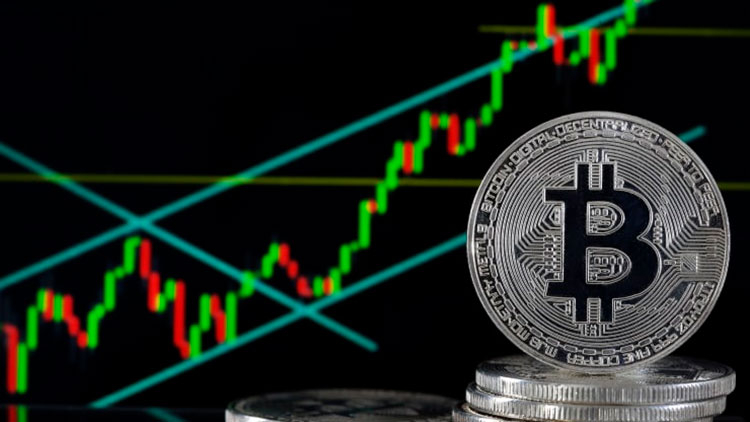 Now, the question is if the pair manages to preserve gains and continue the rally in the longer term

Bitcoin bulls managed to push bitcoin price above the $12,000 mark for the first time since early-September when this level triggered a sell-off that brought the cryptocurrency below $10,000 a few days later. However, this time, BTCUSD extended the rally to the $12,300 area last seen on August 18. Since then, the pair has retreated from local peaks but still holding above the $12,000 key handle, suggesting the ascent could continue after a pause.

Over the recent weeks, bitcoin price was driven partly by the reports that the payments platform Square Square has bought $50 million in BTC as part of its larger investment in cryptocurrency. Also, some support came from Federal Reserve Chairman Powell’s comments on CBDC adoption in the United States.

Now, the question is if the pair manages to preserve gains and continue the rally in the longer term. In this context, the price reaction in the $12,000 is very important. Should the prices manage to hold above this level for an extended period of time, BTCUSD could register fresh 2020 highs above $12,500 in the coming weeks, or even days.

If bitcoin fails to flip the mentioned psychological level to support, a loss of upside momentum could push bears to open short positions in this area. In this scenario, the leading digital currency by market capitalization will likely suffer a sell-off.

On the negative side, the daily RSI has entered the overbought territory, having exceeded the 70 mark for the first time since early-August. This could be a signal of the impending downside correction that could take the prices back under $12,000. On the other hand, BTCUSD continues to follow the ascending 20-SMA on the hourly charts, which implies a bullish continuation in the near term. a daily close above this important level could be a confirmation of the latest breakout.