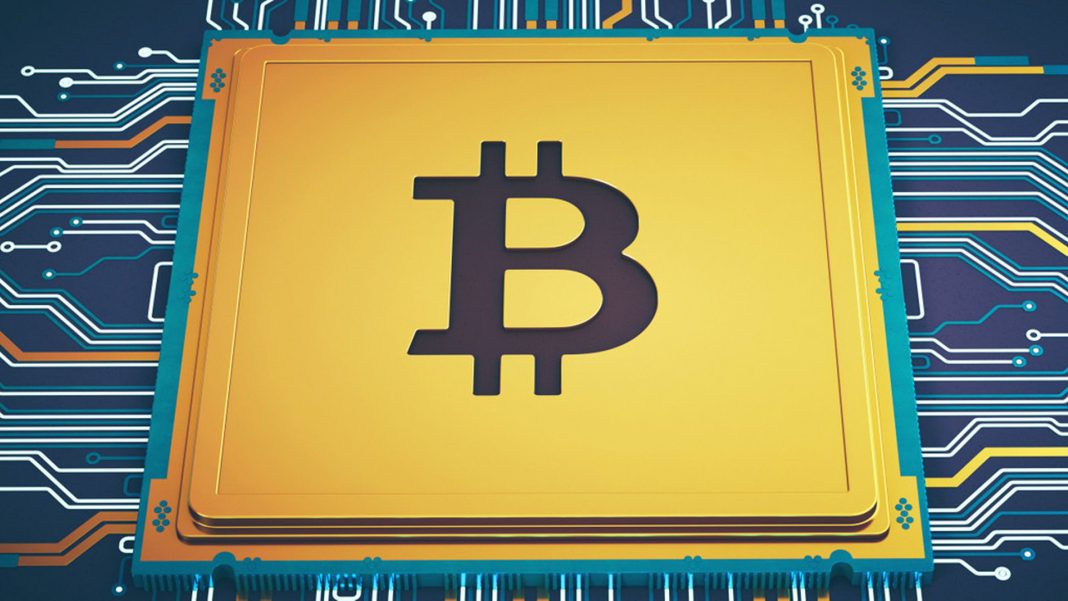 Bitcoin extends losses for a fifth day in a row already, threatening the $7,000 psychological level, which is standing on the way to early-May lows registered around $6,500 at the start of last week. It looks like the short-term bearish trend is picking up after failed attempts to challenge the $8,000 handle, with market focus shifting back to above mentioned lows. In the weekly charts, the cryptocurrency is trading below the 100-SMA, which is a negative signal, confirming a clear bearish trend for the pair.

In a wider picture, BTCUSD remains within a relatively narrow range as compared to its fluctuations in the past. On the one hand, lower volatility may point to a more stable market sentiment. On the other hand, the inability of the leading cryptocurrency to resume the bullish trend could signal worsening outlook for bitcoin, at least in the short term.

Anyway, it seems that crucial movements are in store for the token now. BTCUSD has approached the $7,000 important support which if holds could send the prices higher in the immediate term. In the daily charts, there is a bearish cross in the 100- and 200-DMAs, which confirms the prevailing negative sentiment towards the largest digital currency.

The current dynamics in the cryptocurrency market in general points to a lack of positive news and developments, with many market participants expecting bitcoin to resume the upside trend ahead of the halving event due in May 2020 which is going to be the main theme for the industry in the coming months.

It is possible that BTCUSD will extend the decline before a reversal takes place, as traders could be in a wait-and-see mode, targeting more attractive levels to start initiating longs. The bulls including long-term and institutional investors may reenter the game in the area of recent lows around $6,500 should the pair fail to hold above the $7,000 support zone. Also, the cryptocurrency could derail previous lows and even reach the $6,000 level in the worst-case scenario but a more aggressive plunge seems unlikely now.

Bitcoin extends the recovery but the impetus looks limited