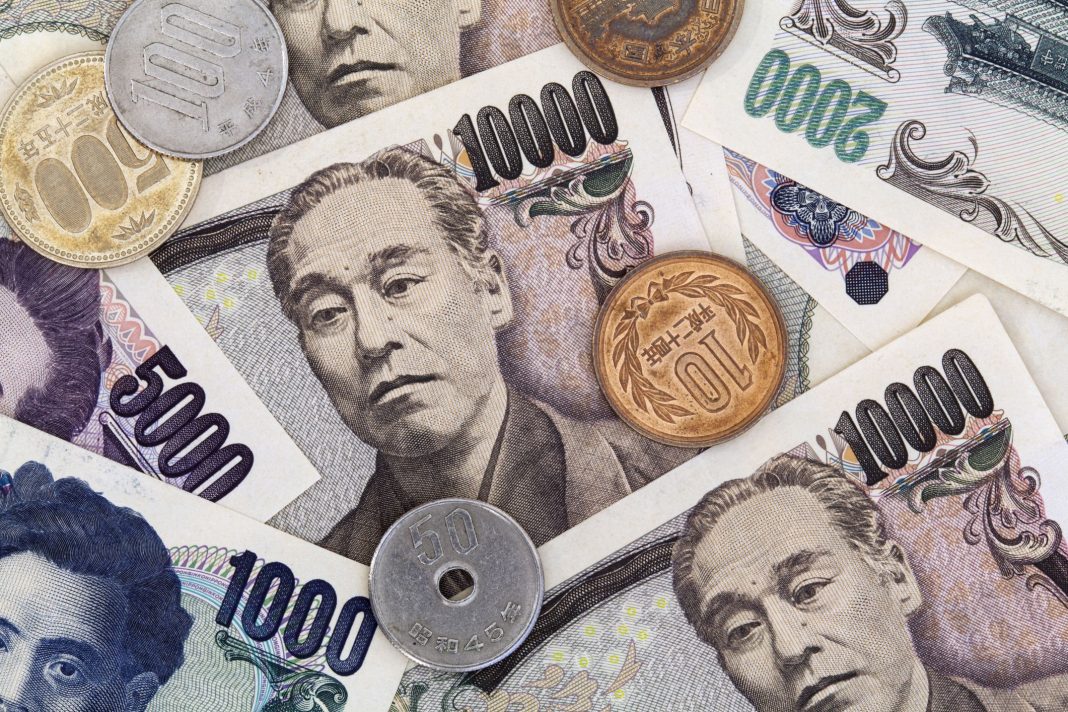 USDJPY has been retaining a modest bullish bias since the start of the week, holding onto the upper end of the trading range. The pair stays resilient these days, albeit refraining from revisiting 24-year tops registered around 145.00 earlier in the month. The dollar has settled around 143.50 on Tuesday, with the 143.70-143.80 zone representing the immediate resistance at this stage.

The greenback itself came under some pressure after a failure to regain the 110.00 mark. The USD index extends its gradual retreat, but the downside potential looks limited ahead of a two-day policy meeting by the Federal Reserve. The US central bank is widely expected to raise rates by another 0.75% on Wednesday. A 1% rate hike still remains on the table, but its probability has dwindled to around 15% recently.

The USDJPY pair looks set to extend the ascent both in the short- and medium term due to widening divergence in monetary policy as the Bank of Japan keeps maintaining a dovish stance. The central bank is likely to leave its policy unchanged this week despite the fact that consumer prices in Japan are also rising at an increasingly rapid pace. Earlier today, fresh economic data showed that Japan’s core CPI quickened to 2.8% last month, hitting its fastest annual pace in nearly eight years.

As the Fed is set to continue its hiking cycle, the dollar would stay elevated across the market. After some hesitation, USDJPY could climb back to the mentioned tops and refresh multi-year highs beyond 145.00. the next upside target could be expected around 147.00. On the downside, the key near-term support is represented by the ascending 20-DMA, today at 141.30.