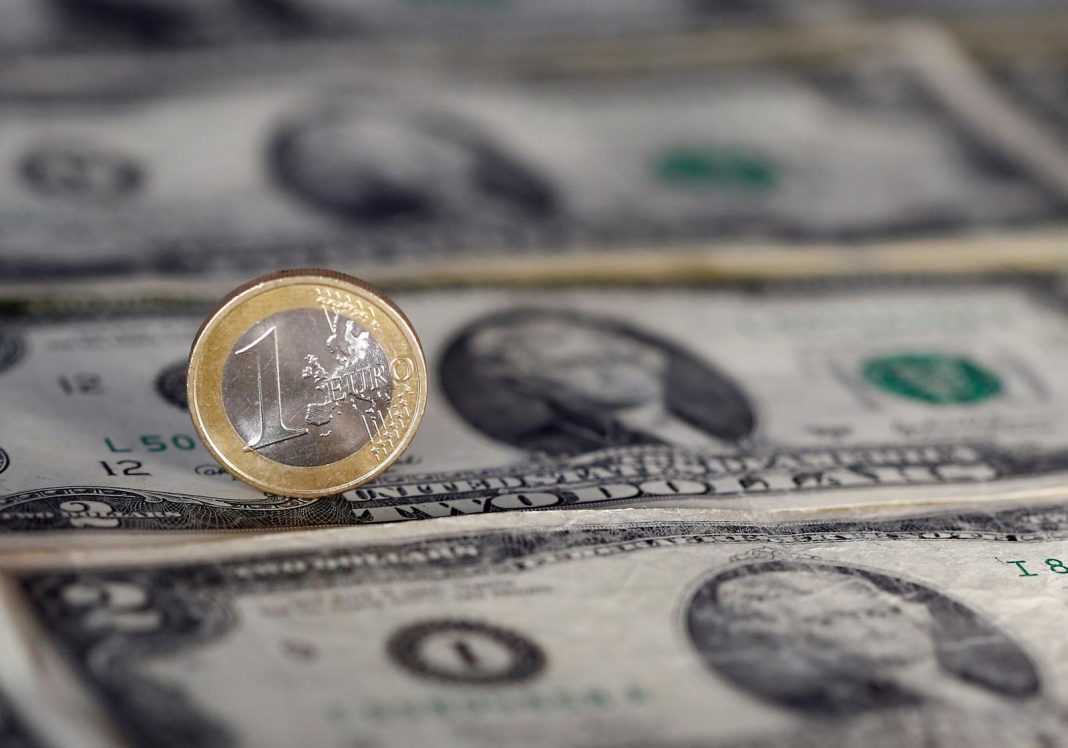 China’s offshore yuan fell to its weakest since October on Tuesday while the Japanese yen and Swiss franc rallied after U.S. President Donald Trump said a trade deal with China might have to wait until after the 2020 U.S. presidential election.

The surprise announcement hit the U.S. dollar more broadly as investors dumped a currency that has tended to rise when optimism over a trade deal has grown.

Trump said he had no deadline on agreement with Beijing, sparking a selloff in shares.

“It was a classic dollar/yen move down, the risk aversion that you would expect,” said Adam Cole, an FX strategist at RBC Capital Markets.

Cole said it was unclear what Trump meant and if he was speaking about a “phase one” agreement announced in October or the entire deal, but either way it was negative for risk assets.

China’s offshore yuan was the biggest initial casualty, with the dollar rising 0.4 percent to 7.0695 CNH=EBS yuan, the greenback’s strongest against the Chinese currency since Oct. 25.

The Swiss franc, another safe-haven currency investors tend to buy in times of nervousness, rallied 0.3 percent to 1.0954 against the euro EURCHF=EBS.

Moves in currency markets were broadly contained, however, with volatility remaining low and investors not appearing to take much fright.

News of U.S. tariffs on imports of metals from Argentina and Brazil on Monday and the threat of more tariffs on a range of European goods had already fed into a stronger yen and weaker dollar.

“Nonetheless uncertainty has no doubt risen again as to what will happen in mid-December now that everything seems possible again between the two opponents,” Commerzbank analysts said in a note, referring to a deadline when the U.S. is set to apply more tariffs on Chinese imports.

Also of concern for the dollar’s fortunes was Monday’s weak manufacturing reading for the U.S. economy, analysts said.

The readings surprised economists who had recently raised U.S. growth forecasts for the fourth quarter.

The Australian dollar, which is very sensitive to the global growth outlook given its large export dependence on China, hit a three-week high after the Reserve Bank of Australia’s decision to keep interest rates on hold.

The Aussie surged on Monday on better-than-expected economic survey data in China. The currency was last up 0.4 percent at $0.6848 AUD=D3, while the New Zealand dollar also made solid gains NZD=D3.

Sterling rallied 0.4 percent against the dollar GBP=D3 and the euro EURGBP=D3 as the latest poll showed an increase in the Conservative Party’s lead over the opposition Labour Party ahead of an election. 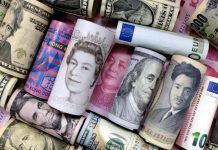 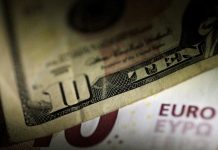 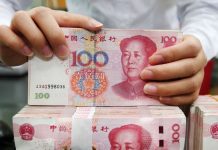