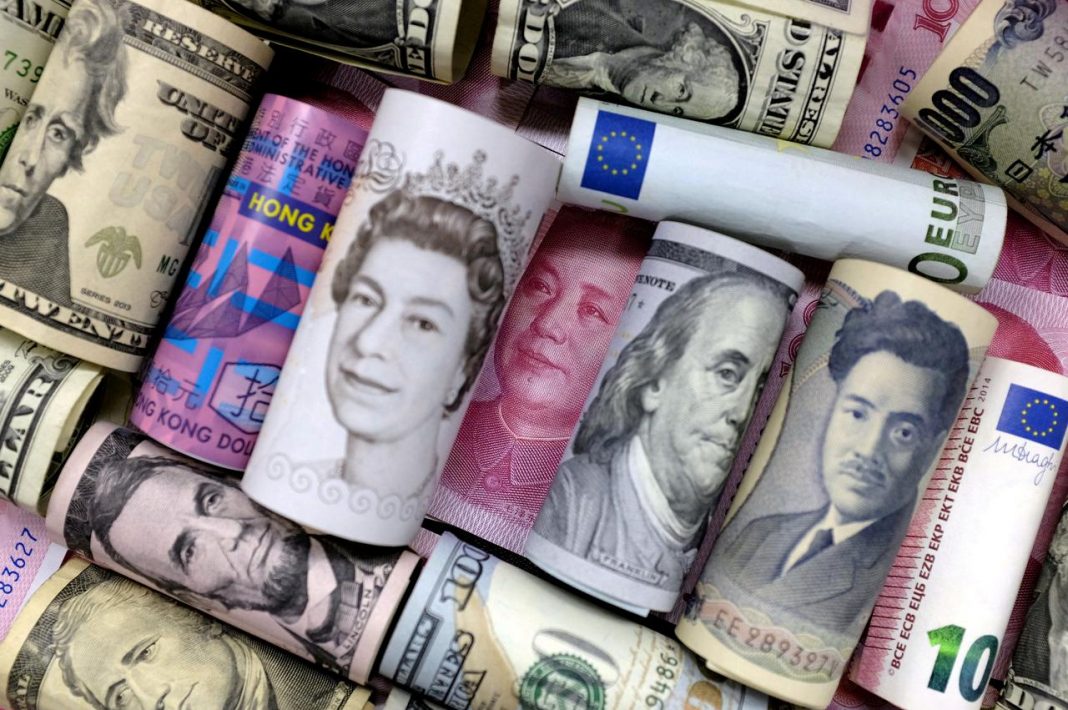 The Japanese yen firmed against the dollar on Thursday after sources close to the White House told Reuters that a U.S.-China trade deal is unlikely this year, shattering investor hopes of a partial agreement soon and boosting safe-haven assets.

The Chinese yuan fell to a three-week low in onshore trade on concern that a failure to reach a deal to roll back U.S. tariffs could deal a fresh blow to China’s stuttering economy.

Hong Kong has been rocked by months of increasingly violent protest against Chinese rule of the former British colony. The passage of a U.S. law supporting the protesters could undermine efforts to secure a trade deal.

“The report from Reuters indicating that we might only see a trade deal next year has been driving some of the yen strength and that can also be seen as a source of some dollar strength,” said Fritz Louw, a currency strategist at MUFG in London.

“If you see more negative trade headlines, and with the potential signing in the U.S. of the HK human rights bill, the yen should strengthen some more.”

Dollar dips vs yen as investors reach for safe havens on...