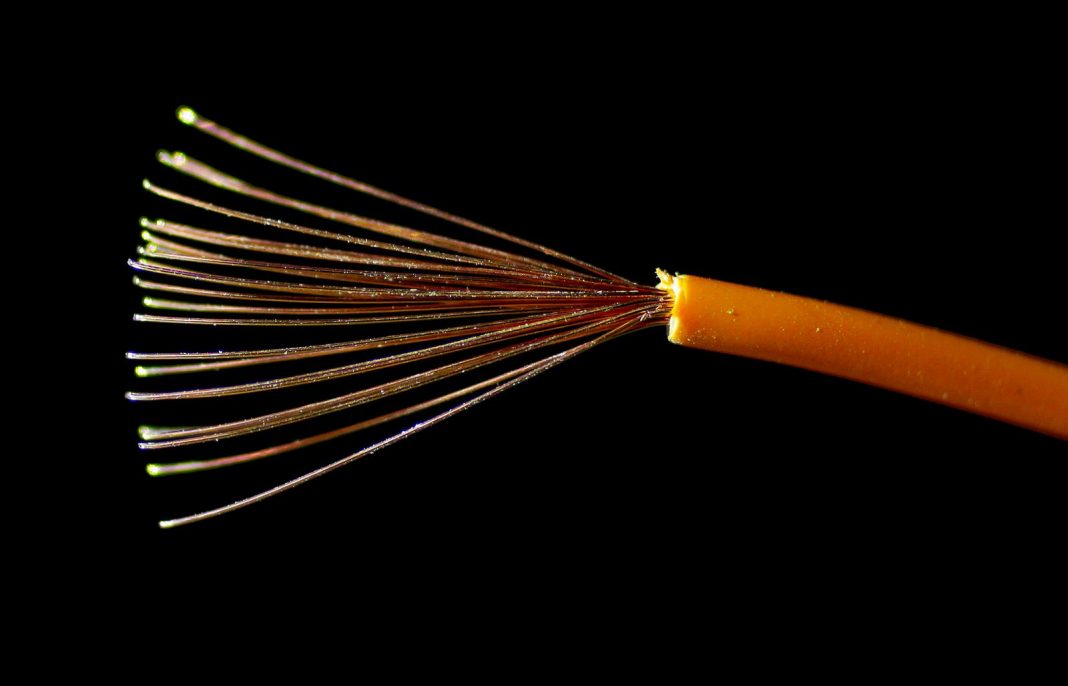 Low inventories across the copper supply chain mean that any resolution to the U.S.-China trade war could trigger a snap rally in prices as consumers rush to restock, market participants said on Tuesday.

Declines in warehouse stocks are often seen as a sign of robust demand in the main industrial demand centres for the metal, used in construction and power industries.

But low stocks also reflect a risk reduction strategy by consumers who have switched to making hand-to-mouth purchases that avoid building any inventories not already ordered by a customer, delegates at an LME conference in Singapore said.

“Trade war concerns have been going on now for over 12 months and, understandably, participants all the way through the supply chain have de-stocked to reduce risk,” said Guy Wolf, head of market analytics at broker Marex Spectron in Singapore.

“But once the market has certainty about the trade and tariff outlook… the psychology will completely flip, because everyone will want to restock. They’ll fear that prices will run away from them,” he said on the sidelines of the conference.

But the current lack of certainty over how the tit-for-tat spat will play out is making traders cautious about making new purchases, he said.

“If it’s the imposition of a new tariff… you can’t hedge that risk. That’s why people are trying to minimize their exposure.”

Julie Zhu, a director at Singapore-based Viant Commodities, said the market in China was slow.

“I think the best indicator is to look at the bonded warehouse copper stocks.

It’s 200,000 tonnes of metal, which is a third of its peak in 2017. Usually copper is a great indicator of the Chinese economy … so the fact that it has dropped by two thirds tells us lots.”

Shigemoto Toma, a senior base metals trader with Anglo American, said China’s infrastructure investment could boost copper demand by as much as 3-4% in 2020, which could impact prices due to “not much of a (stocks) buffer.” .

“All in all, if we see a resolution to the U.S-China trade tensions, we are likely to see substantial upside.”