Home Markets Forex AUDUSD got a lift from RBA 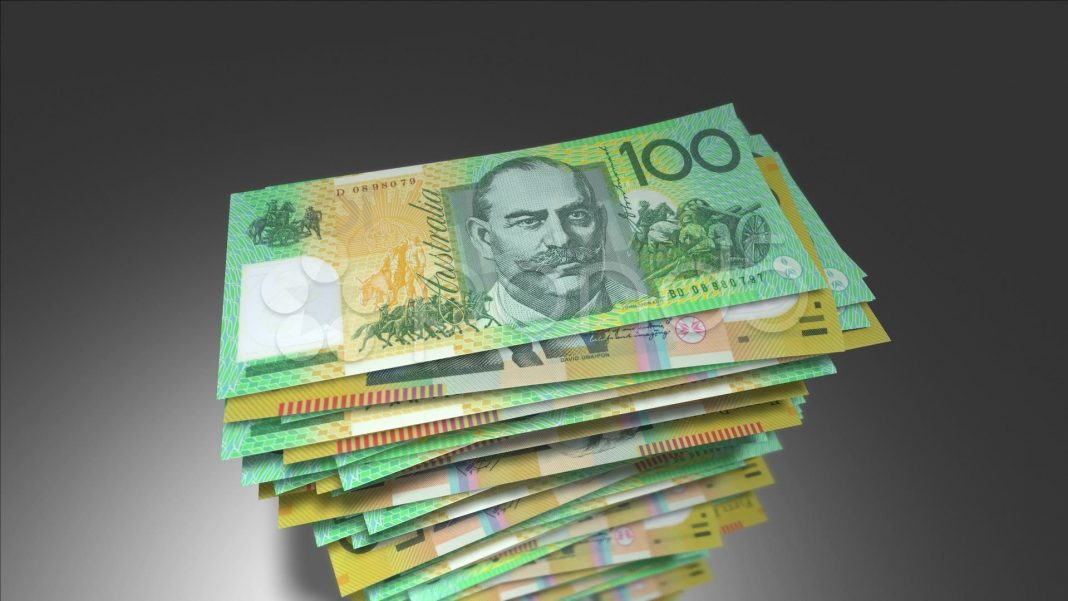 AUDUSD rallied aggressively on Monday, on a combination of stronger-than expected Chinese manufacturing data and a generally weaker dollar after dismal manufacturing PMI ISM report out of the US and criticism from Trump who once again expressed his unhappiness with a strong national currency.

Against this backdrop, the aussie jumped to November 20 highs and finished just below the 100-DMA, at 0.6817. On Tuesday, the pair extended gains, aided by the outcome of the RBA policy meeting. The central bank left its key interest rate on hold at 0.75%. despite the decision was priced in, traders cheered the verdict and the RBA’s commitment to keep its cash rate on hold and wait and assess the effect of previous cuts. Of note, in its accompanying statement, the regulator cited the “long and variable lags in the transmission of monetary policy”, which sent bonds lower and in turn lifted the aussie through higher yields, as traders seem to take this statement as a hint that they’re done cutting, at least for now. The central bank also noted that risks to global economy have lessened recently and the Australian economy appears to have reached a gentle turning point.

As a result, AUDUSD quickly left behind the previous highs and rallied to the highest levels since November 11 at 0.6862. The pair sharply moved away from the 100-DMA which now serves as support area, with a broad downside pressure on the greenback adding to the upside impetus.

Now, market focus shifts Australian GDP data due on Wednesday. It is expected that the country’s economy rebounded from a decade low of 1.4% to 1.6% in the third quarter. If so, the aussie could receive another boost and target fresh highs. On the other hand, should the numbers disappoint, the potential profit taking could be fairly aggressive as the current levels are looking attractive for sellers.