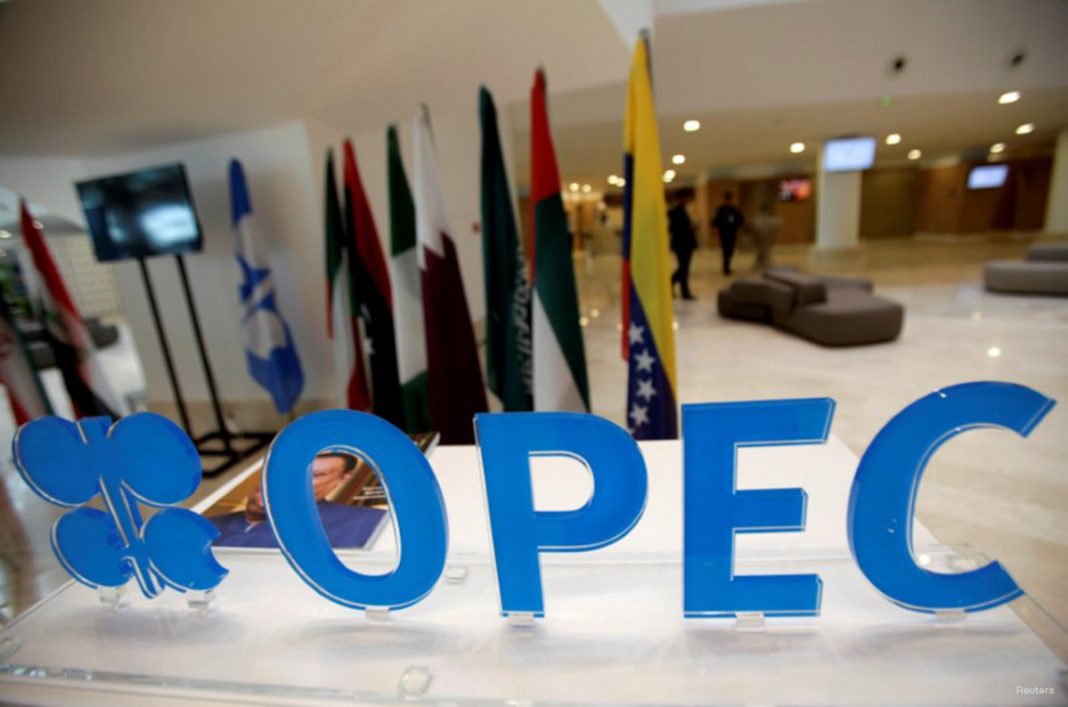 Oil prices jumped briefly on Monday morning but failed to show sustained gains as traders rushed to take profit amid a heightened uncertainty on the trade front. Investors quickly digested upbeat economic updates out of China, and the sentiment turned sour again after Trump’s protectionist tweets. The US President threatened to impose tariffs on steel and aluminum from Brazil and Argentina and accused them of weakening their national currencies and hurting American farmers.

The statement fueled risk aversion and sent Brent below the $61 handle by the end of the session. On Tuesday, oil prices are making shallow recovery attempts, with futures clinging to $61, marginally above the 100-DMA. Despite a bullish bias, the current dynamics looks unsustainable as traders remain cautious ahead of the OPEC+ meeting due later this week.

It is widely expected that producers will agree to keep current output cuts to support the global oil market. At the same time, traders doubt that the cartel and its allies will deepen the cuts as some countries may oppose this initiative in order not to further give their market share to the US shale oil producers. As a reminder, US oil output registered another all-time high of 12.9 million barrels per day.

The outcome of the upcoming meeting will set the tone for the market in the medium term but developments on the trade front will also matter. According to the latest reports, the Chinese authorities plan to release a list of the so-called unreliable entities that could result in sanctions against the US companies. It further jeopardizes the trade talks between the two countries, after disputes over human rights in Hong Kong led to escalation in the trade spat. All these events point to risks for a phase one trade deal, which is negative for the oil market.

In the short term, traders will focus on the industry data from the United States. The API report may show this time that crude oil inventories declined marginally last week. If so, Brent could receive a short-lived boost but in general, the release will hardly affect the market substantially.