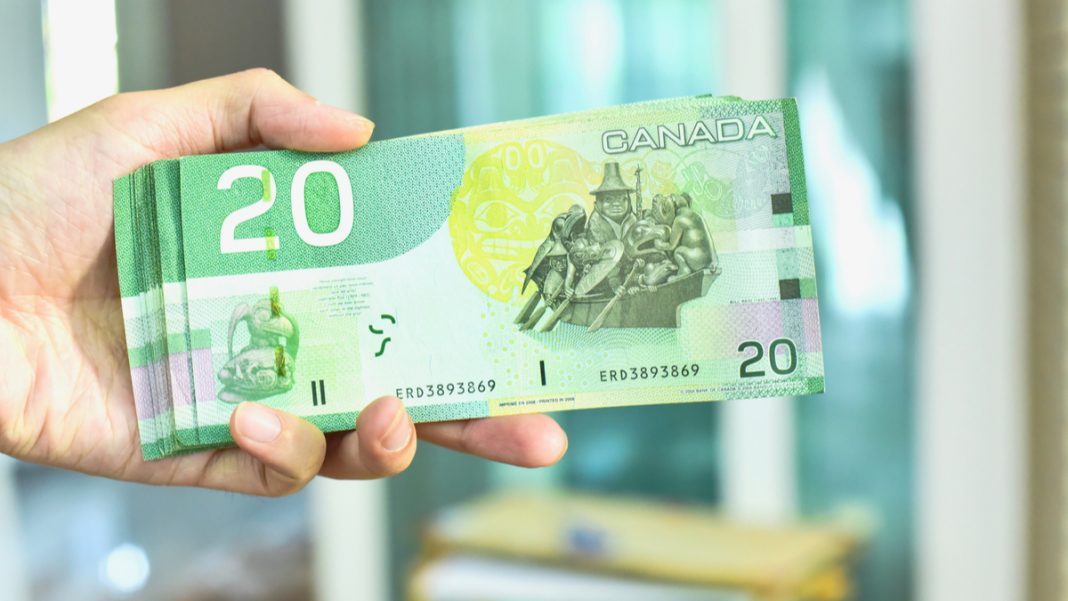 The Canadian dollar extended losses on Wednesday, after an aggressive sell-off in the previous day amid a decent decline in oil prices. USDCAD jumped to 1,5-month highs above the 1.33 handle and clings to the psychological level amid a stronger greenback and still crude oil prices.

As the Canadian currency is sensitive to oil price changes, traders closely follow the events in commodities. Brent got back below the $61 handle yesterday and registered fresh local lows around $60.30 recently, where has encountered some bids. As a result, the futures not only recouped the intraday losses but also turned positive in the daily charts. However, Brent has yet to regain the 100-DMA around $61.20 which remains in market focus now. In a wider picture, the prices need to regain the 200-DMA at the $64.30 level.

As long as oil prices remain below the $62 level, the commodity-linked Canadian dollar will stay under pressure and could suffer further losses should risk sentiment remain negative. Additionally, USDCAD sees the upside pressure from risk aversion caused by Trump’s threats and the situation surrounding Hong Kong.

The remaining downside risks in the oil market suggest that the Canadian dollar will hardly be able to recoup recent losses any time soon. In latest developments, Russia signaled its unwillingness to discuss deeper production cuts during the upcoming OPEC+ meeting due on December 5. The speculations surrounding the potential measures by the cartel and its allies will drive the oil market in the weeks to come, with further negative signals from producers could add to the selling pressure in the market.

This is the major downside risk for the Canadian currency in the short term, and the pair will likely continue its way north that started in late-October. On a daily basis, the pair needs to close above the 1.33 figure in order to confirm the latest bullish breakthrough. Market focus now shifts to the FOMC meeting minutes, and the dovish tone from the central bank could help the Canadian dollar trim intraday losses. 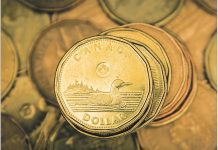 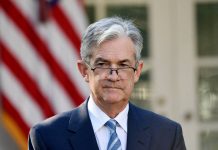 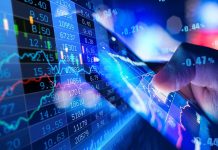 A quiet srart to the week, ranges tight