Home Reviews Euro adding to gains amid a weaker dollar 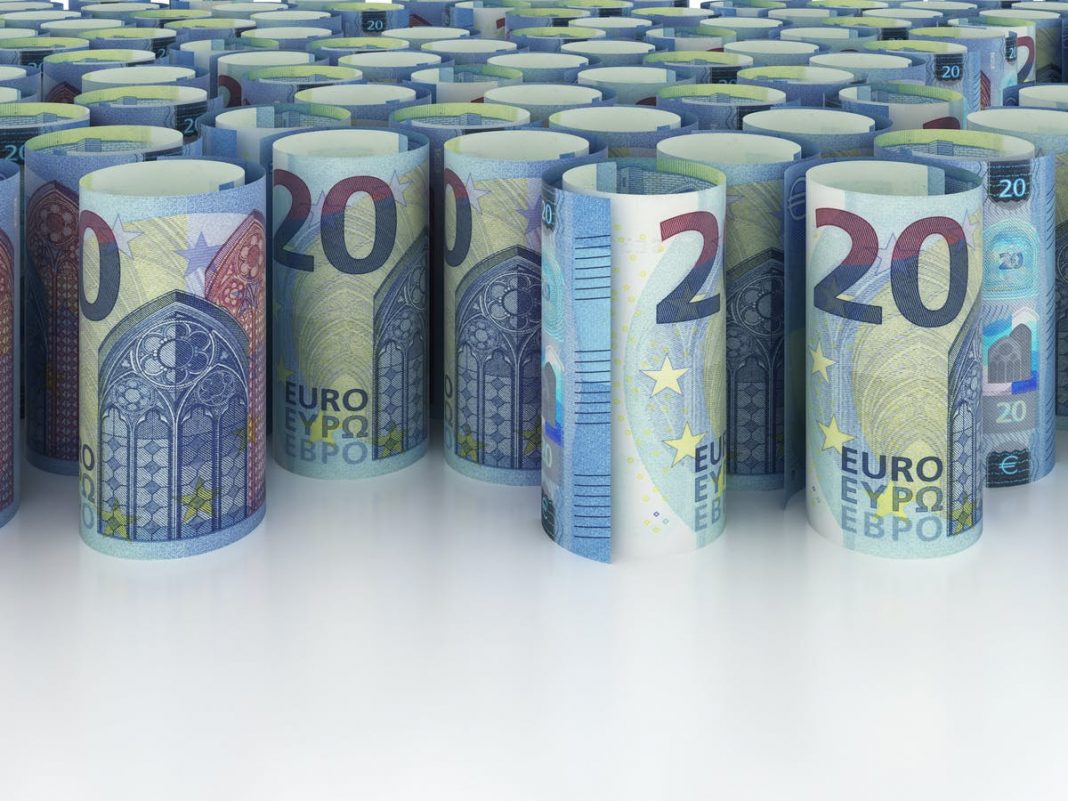 As the greenback stays under pressure, the euro keeps adding to gains on Thursday. In recent trading, the EURUSD pair climbed to fresh early-September highs in the 1.1940 area and retains a bullish tone early in Europe despite risk demand has been waning since the US session.

Now, when the 1.1900 turned into support, the common currency could extend the ascent and retarget the 1.2000 barrier next. However, the euro may correct lower before attracting fresh demand as the currency is close to overbought levels in the short-term charts.

On the positive side, the pair derives support from upbeat vaccine expectations, Bidens’ victory, and the prospect for further easing in global momentary policy amid the pandemic. Positive developments continue to dent the attractiveness of the safe-haven dollar that could suffer further losses in the longer term.

The current rally in the oil market adds to investor optimism amid expectations of supportive measures from OPEC+. As a reminder, the alliance is due to make a decision on the deal on December 1. If the cartel and its allies extend production cuts for three to six months, oil prices could exceed the $50 handle. In this scenario, the greenback could lose further ground next week.

Now, EURUSD needs to hold above the 1.1900 figure in order to extend the rally. In case of a downside correction, this level will act as the immediate support. Once below it, the European currency will clip back to 1.1870 and then to 1.1850. In a wider picture, important support is represented by the ascending 20-DMA, today at 1.1815.

In the near term, the euro’s bullish potential could be capped by the recent reports that Germany has extended its lockdown light until 20 December as the virus situation shows little signs of abating.