Home Reviews Gold set to stay below $1,700 amid rising USD 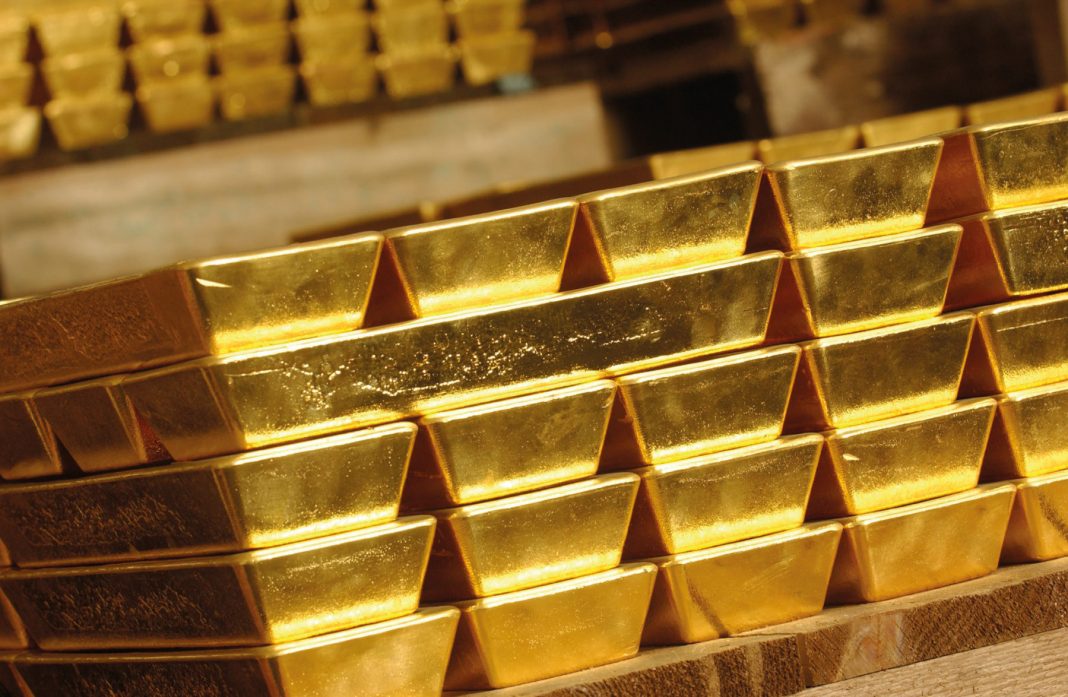 The price of gold has been in consolidation mode these days, holding below the $1,700 psychological level since mid-September. Earlier this month, the bullion fell below the descending 20-DMA, attracting more intense selling pressure. This week, the XAUUSD pair fell derailed the $1,654 mark for the first time since April 2020 before rebounding marginally.

The yellow metal has settled around $1,670 since then, struggling for direction ahead of the weekend as investors seem to have digested another hawkish hike by the Federal Reserve. The dollar jumped across the board after the US central bank hiked rates by another 0.75%, spooking investors by its hawkish plan to hike rates to 4.4% by next year. Against this backdrop, the USD index advanced to fresh multi-year peaks around 111.80 before steadying at slightly lower levels.

As such, the bullion is likely to stay on the defensive due to the ongoing policy tightening by major central banks, elevated inflation and bond yields. Also, gold struggles to capitalize on its safe-haven status as US dollar demand dominates the market. On the other hand, rising geopolitical tensions help cap the downside pressure surrounding the precious metal.

In the coming days and weeks, XAUUSD is likely to hold below the $1,700 mark, with downside risks persisting while below the mentioned 20-DMA, today at $1,698. As such, the moving average strengthens the $1,700 resistance zone at this stage. A failure to regain $1,675 on a weekly closing basis implies another negative week for the metal. In a wider picture, gold has been on the defensive for a sixth month in a row.