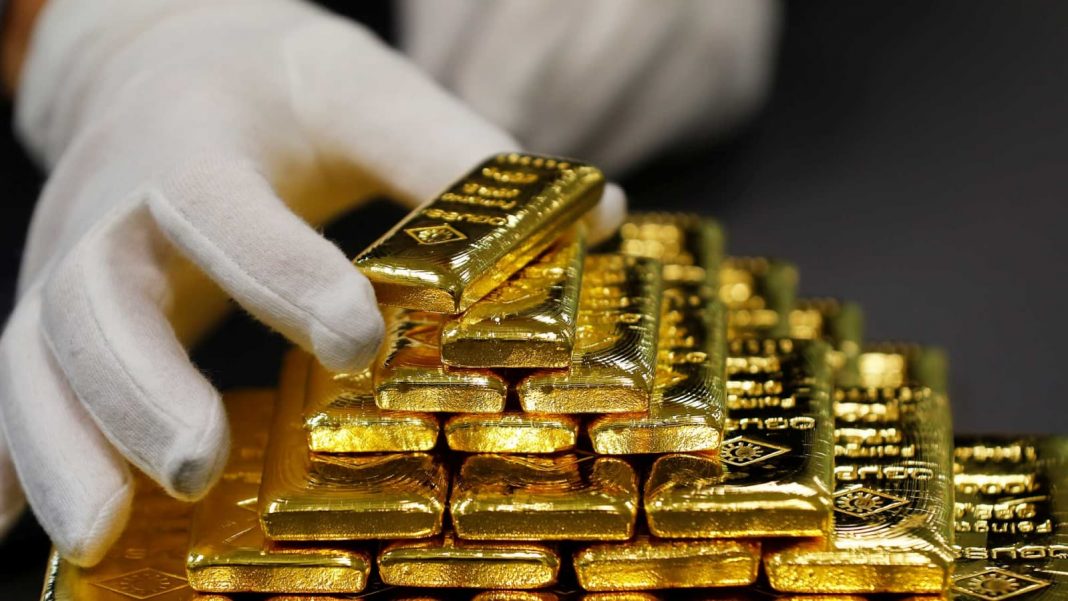 The price of gold has been losing ground for the sixth week in a row as hawkish Fed remains in focus. The precious metal failed to hold above the descending 20-DMA at the start of the week to accelerate the decline recently. In the process, the bullion derailed the $1,700 psychological level to notch April 2020 lows around $1,660 ahead of the weekend.

The XAUUSD pair keeps clinging to the lower end of the range, suggesting extra losses could be in store. A failure to attract demand at the current levels would pave the way to fresh long-term lows in the $1,610-1,600 zone in the coming days or weeks.

Markets shift their focus towards the Federal Reserve meeting due next week. The central bank is widely expected to deliver another 0.75% rate hike, but some market participants also predict a 100-basis-point hike, citing the latest inflation report that exceeded expectations.

Adding to more hawkish expectations, fresh economic data out of the United States showed that retail sales edged up 0.3% in August, versus the 0.0% estimated, while initial jobless claims fell to their lowest reading in three months. As the figures point at resilience of the US economy, the Federal Reserve could deliver a hawkish hike on Wednesday, thus further pressuring the yellow metal through a stronger dollar and rising Treasury yields.

Gold prices could stay on the defensive in the months ahead as the Fed along with other central banks will continue tightening. A reversal in the gold market would take place once the US monetary authorities start reversing the rate hikes at some point in the future, probably in Q3 next year.