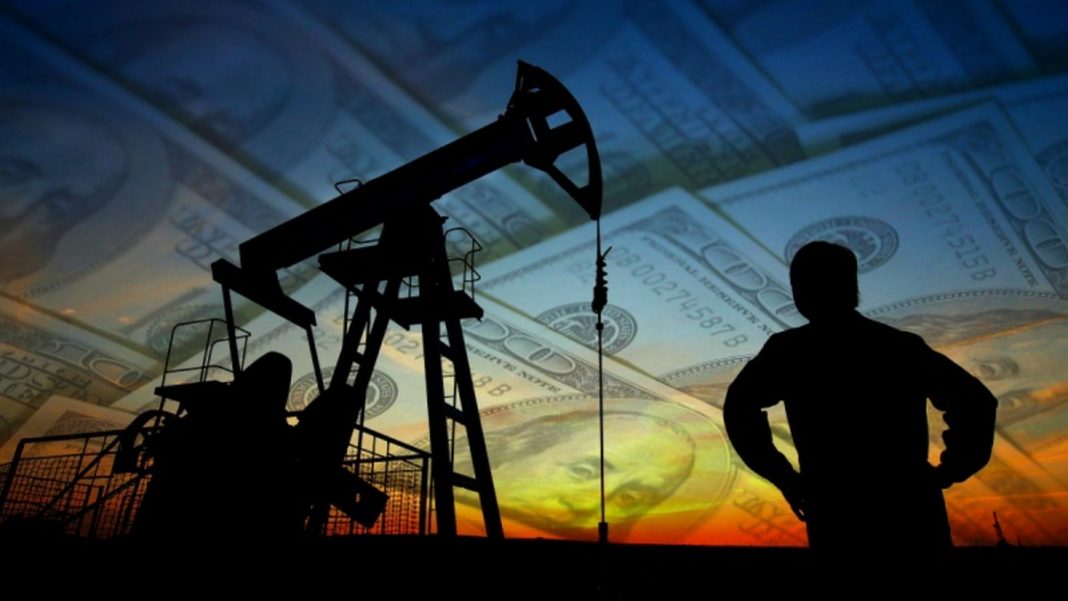 Following five days of gains, oil prices resumed the decline on Tuesday. Brent registered fresh February highs around $57.70 at the start of the week but failed to confirm a break above the $57.50 area and was rejected from local tops. Moreover, the prices struggled to stay above $57 and now threaten the $56.70 region as investor sentiment turned sour.
Global stocks turned into defensive mode after Apple warned it won’t meet its revenue forecasts this quarter, and global iPhone supply to be temporarily limited, citing the coronavirus outbreak that caused a slower production and a weaker demand in China. The news spooked the markets, as it was the first American company that has admitted the negative impact from the virus.

Om Tuesday, the number of new infections in China fell below 2,000 for the first time since January. Still, investors continue to express skepticism and show that its’ too early to say the spreading of the decease is being contained.

As such, Brent crude failed to extend recent gains and turned red along with other risky assets. So far, the downside pressure looks limited, but traders will unlikely push the prices to the $60 area any time soon, as the possibility of profit taking on bullish attempts remains high. In another bearish sign, Kuwait and Saudi Arabia are due to resume production from their shared neutral zone fields today. Also, oil output in Libya could recover in the medium term, which would be the additional negative driver for the market.

Of note, oil traders remain hesitant as OPEC+ still hasn’t made its decision on additional cuts in oil production as Russia is unwilling to participate in the updated deal. The uncertainty surrounding the cartel verdict adds to the vulnerability in crude oil prices these days.

From the technical point of view, the futures need to regain at least the $57 handle in order to avoid deeper losses in the near term. in a wider picture, Brent remains within its bearish cycle, trading well below the 100- and 200-daily moving averages, and the longer term outlook stays negative. On the downside, the immediate meaningful support comes at $56.40.

Pound driven lower by weak economic data and the BoE