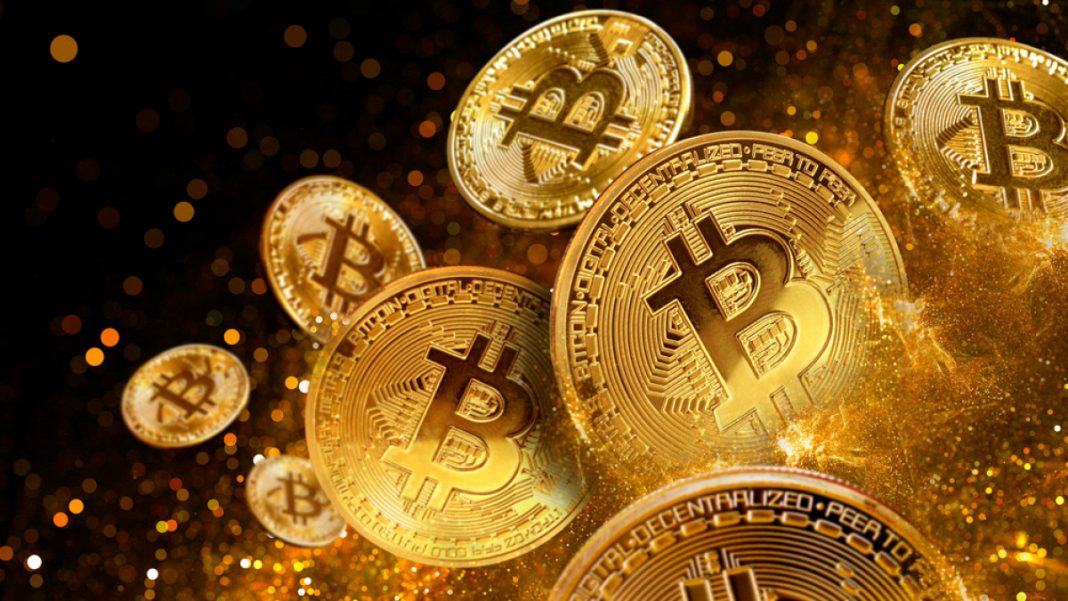 The price of bitcoin saw another volatile session on Wednesday as the prices briefly peaked just below the $20,000 psychological level before plunging to fresh June lows around $18,200 after a failure to hold above $19,000. Today, the BTCUSD pair bounced off lows after a solid rout to settle around $18,800, adding more than 1.5% on the day.

The recent slide in the crypto space was due to massive risk aversion triggered by a hawkish hike by the Federal Reserve. As expected, the US central bank raised rates by 75 basis points for the third consecutive time, thus bringing the federal funds rate to a new range of 3.0% to 3.25% — its highest level since 2008. Following the decision, Powell highlighted that the central bank is focused on getting inflation back down to 2%. He also noted that a soft landing will depend on how quickly price pressures come down.

Against this backdrop, Wall Street stocks fell across the market, pushing cryptos lower as well. Meanwhile, the US dollar surged to fresh two-decade highs due to a combination of Fed’s hawkishness and widespread risk aversion. A stronger dollar added to the selling pressure surrounding bitcoin.

The largest cryptocurrency by market capitalization is likely to stay pressured along with other coins in the near term as risk demand could be subdued due to aggressive course by major central banks along with rising geopolitical tensions globally.

Technically, BTCUSD could derail the $18,000 figure if the pressure persists, with downside risks dominating the market as long as the prices stay below the $20,000 level that represents the key near-term target for BTC bulls. After rejection from $22,700 earlier this month, the coin stays on the defensive, erasing gains seen since a major plunge witnessed in June. If the recent slide fails to attract dip buyers, bitcoin could refresh multi-month lows somewhere below $18,000.