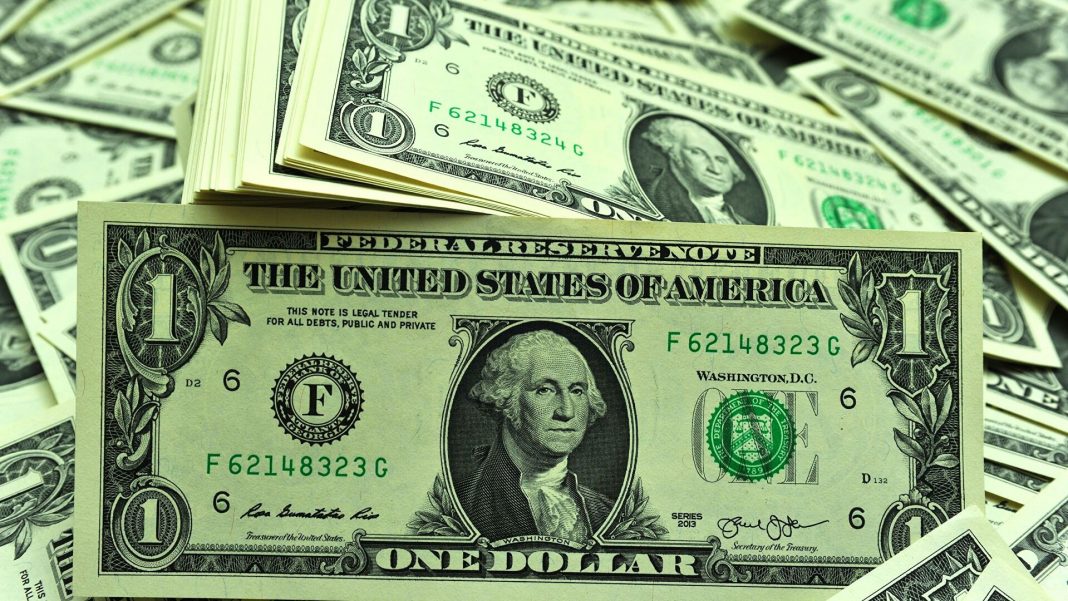 The US dollar continued to refresh two-decade highs at the start of the week. The USD index confirmed the recent break above the 110.00 figure to notch fresh long-term tops around 110.30 earlier on Monday before retreating marginally amid profit-taking.

The greenback continues to derive support from risk aversion that continues to dominate global financial markets these days. On Friday, Wall Street stocks fell after the data showed that the US economy added 315,000 jobs in August while average hourly wages jumped by 5.2%, which implies that the Federal Reserve is likely to deliver another aggressive rate hike later this month.

Asian equities followed suit on Monday to face selling pressure nearly across the board, with European markets trading lower as the deepening energy crisis add to worries in the region. Against this backdrop, EURUSD dropped below 0.9900 for the first time in twenty years to register fresh lows around 0.9877. The pair regained the 0.99 handle since then, but stays under pressure in early European trading.

The shared currency is likely to stay on the defensive ahead of the ECB decision this Thursday. The central bank is widely expected to deliver a 75-basis-point hike, so the euro may see even deeper losses in the aftermath of the decision if traders opt to “sell the fact”.

As such, the USD index could extend its ascent above 110.00 in the coming days, with upside risks persisting despite the overbought conditions. The next major target now arrives at 111.00. On the downside, a break below 109.60 would give some relief for USD bears, but the overall uptrend should remain intact as long as the prices stay above the 100.00 psychological level last seen in April.