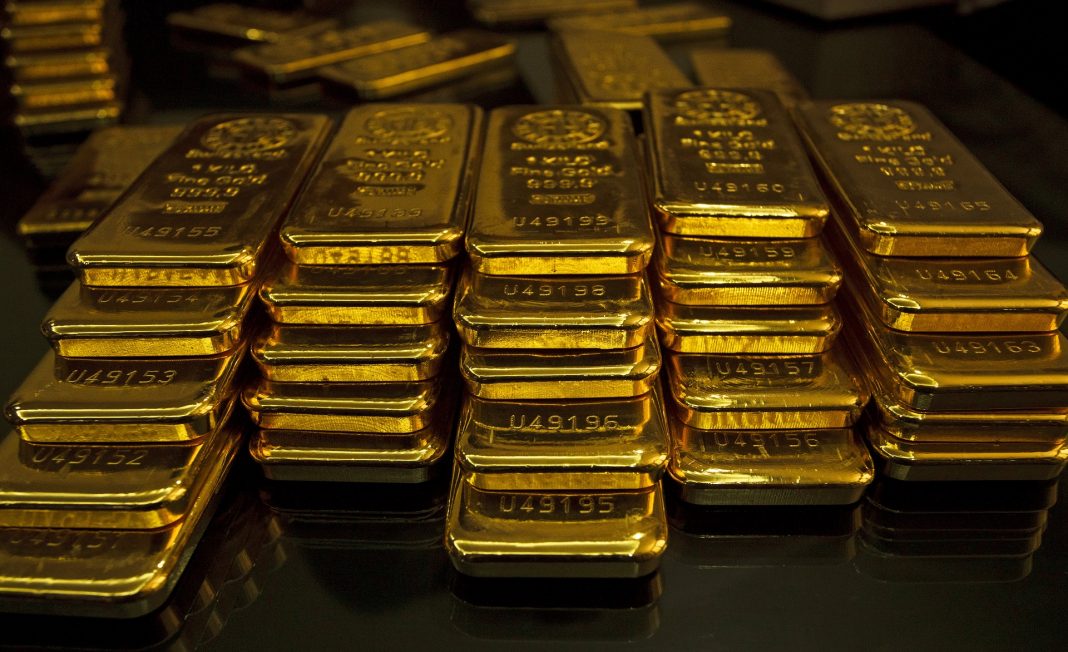 Gold prices saw a three-day losing streak that has brought the prices to nearly 1.5-month lows around $1,688. The technical picture deteriorated further after the precious metal derailed the $1,700 figure for the first time since July 21, with the outlook on the weekly timeframes looking bearish.

After the latest sell-off, the XAUUSD pair bounced on Friday due to a combination of dip-buying strategy and a weaker dollar. The USD index gave up some gains after another rally towards fresh twenty-year highs around 110.00. In the short-term, the precious metal could capitalize on some downside correction in the buck, but the relief is unlikely to be sustained as the dollar could resume the ascent after a short-lived retreat.

The yellow metal regained the $1,700 figure in recent trading but is yet to get back above the $1,710 zone at least in order to see more robust recovery. The daily RSI reversed north, bouncing from the 30 mark, suggesting the prices could retain a bullish bias in the near term.

In a wider picture, however, the bullion will likely continue to stay pressured by USD bulls as the Fed continues to express hawkish tone while the incoming economic reports out of the United States look relatively upbeat.

Should the selling pressure reemerge any time soon, XAUUSD would easily fall back below $1,700 and could threaten the $1,680 zone that helped cap the decline in July. A failure to hold above this region would send the prices to the lowest levels since March 2021.

On the upside, bullish extension from the current levels would retarget the bullion towards this week’s highs around $1,745, followed by the $1,765 intermediate resistance on the way towards the $1,800 handle last seen in mid-August.

Euro remains capped by the 20-DMA