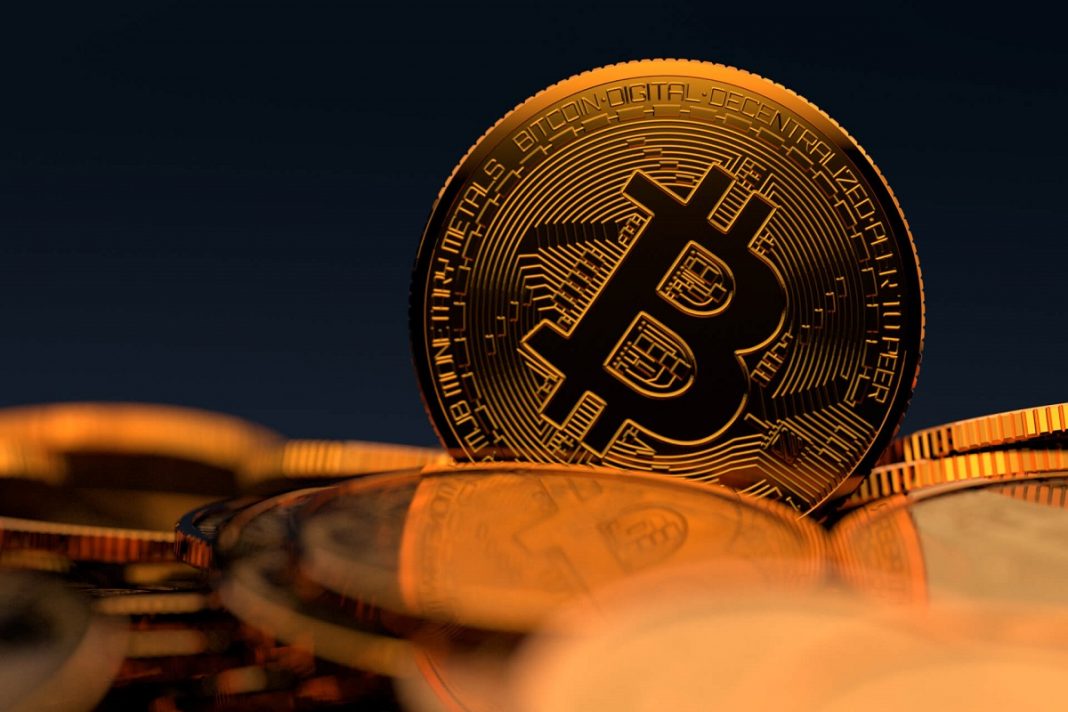 The price of bitcoin advanced slightly on Wednesday to close just above the $20,000 psychological level. However, the pressure reemerged today, with the largest cryptocurrency by market capitalization shedding more than 1.6% on the day during the European trading hours.

The fact that bitcoin attracts sellers on rally attempts suggests that the bear market appears to be far from over. The recent downtrend was initiated after the coin was rejected from the $25,000 resistance level in mid-August. The BTCUSD pair has been on the defensive since then. The subsequent bearish breakout has brought the price of bitcoin to $19,500 for the first time since mid-July. As the digital currency struggles to stage a decisive bounce from the $20,000 mark for the time being, the path of least resistance remains to the downside in the near term.

The correlation between the crypto space and traditional financial markets has eased recently, but continues to persist. This week, Wall Street indices have been struggling amid persistent worries about the outlook for the economy as the Federal Reserve reiterates its hawkishness towards rate hikes. Overnight, US stocks saw the fourth bearish session in a row to finish August on a downbeat note.

Stocks are likely to stay pressured along with cryptos in the near term, with downside risks persisting as long as BTC holds below the $25,000 zone. On the downside, a failure to regain $20,000 could trigger a deeper retreat towards the mentioned lows, followed by the $18,900 region. In the immediate term, the $20,500 zone will likely cap the recovery potential. A daily close below $20,000 would add to a more downbeat technical picture.