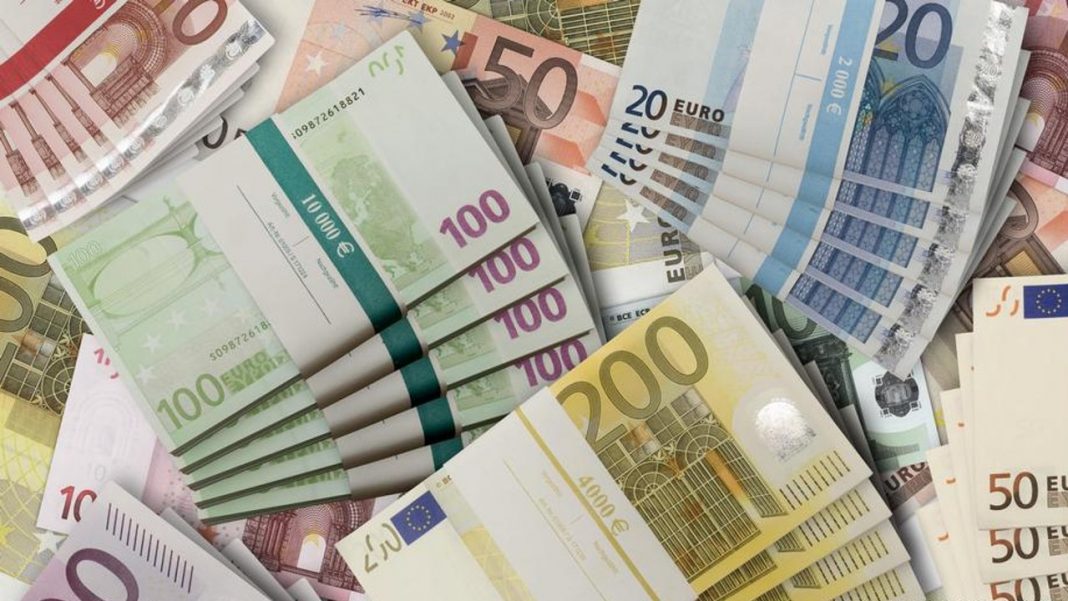 Still, the shared currency could see fresh losses both in the short- and medium term

After the initial dip in a knee-jerk reaction to Powel’s hawkish speech in Jackson Hole, the euro has found some stability around parity. EURUSD keeps clinging to the lower end of the trading range, albeit refraining from a deeper retreat towards fresh long-term lows.

The US dollar has eased from twenty-year peaks to settle back below the 109.00 mark after dropping back from the 109.50 zone not seen since September 2002. Now, the greenback is in search of fresh clues ahead of Friday’s NFP data. The dollar’s slide from tops was due to profit-taking after another rally while a retreat in yields added to pressure surrounding the buck. In particular, the US 10-year Treasury yields fell to 3.10% from monthly highs.

Still, the shared currency could see fresh losses both in the short- and medium term due to a number of issues in the Eurozone including the deepening gas crisis while more aggressive ECB hikes could only exacerbate recession in the region.

By the way, the euro’s relative resilience in the face of the dollar’s latest rally was due to reports that a 75-basis point hike could be on the cards at the September ECB meeting. In this context, the Eurozone CPI report would be significant for markets as strong figures may add to speculation for aggressive rate hikes by the ECB. The core rate of inflation is expected to increase to 4.1% in August from 4.0% on a yearly basis.

In the near term, the euro may regain parity but any sustained recovery is unlikely at this stage. On the downside, a failure to hold above 0.9900 would bring the pair to fresh multi-year lows, with downside risks persisting while below at least the 200-week SMA, today at 1.1340.