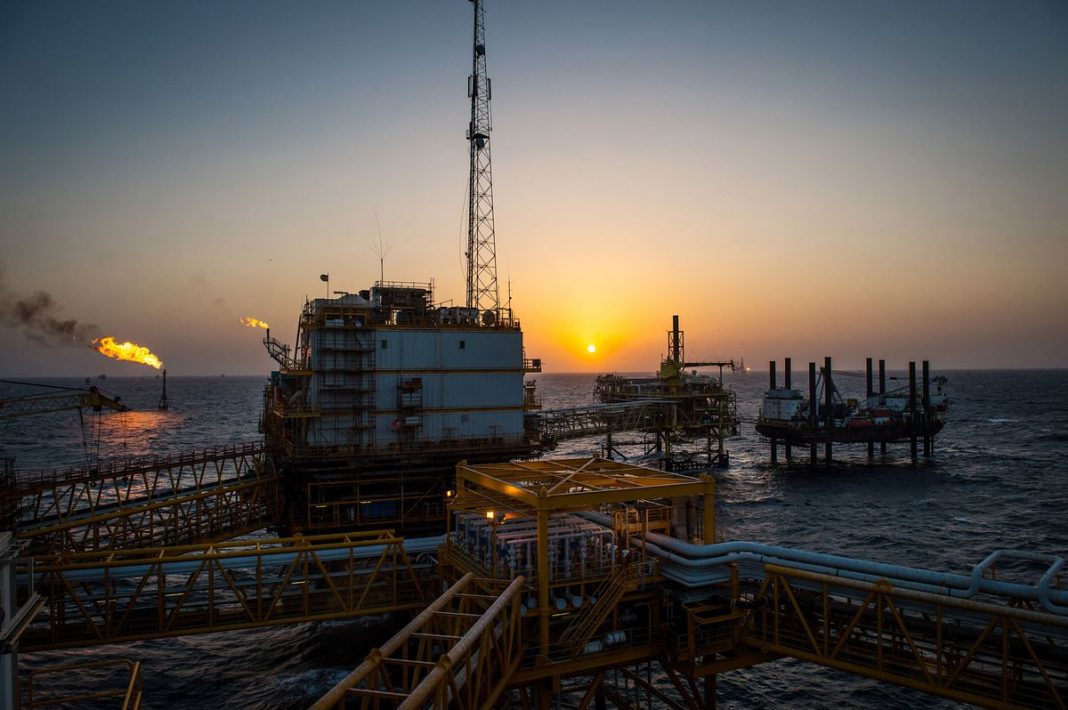 Oil prices fell abruptly to finish nearly 5% lower on Tuesday as demand concerns reemerged after a brief pause. Brent crude peaked at one-month highs in the $103.50 area to plunge back below $100 a barrel as a result of an aggressive sell-off. On Wednesday, oil futures struggle for direction, holding below $99 a barrel ahead of the European session.

The retreat from local highs was triggered by renewed fears that the economic slowdown would hurt fuel demand globally as major central banks continue to focus on aggressive policy tightening to tame inflation. Last week, US Federal Reserve Chairman Jerome Powell reiterated a pledge to forcefully combat inflation. Meanwhile, as Germany’s inflation rate rose to a record high in August, calls for a big interest-rate hike by the ECB rose substantially.

In industry news, data from the American Petroleum Institute showed crude stocks rose by nearly 600,000 barrels last week, against estimates of a drop of around 1.5 million barrels. On the positive side, weekly gasoline inventories fell by about 3.4 million barrels, while distillate stocks declined by about 1.7 million barrels. Now, focus shifts to the EIA official report due later today. Should the figures reveal a decline in crude inventories, the release may give a short-lived lift to oil prices.

Technically, the near-term picture has deteriorated after another break below the $100 psychological level that represents the immediate upside target at this stage. On the downside, Brent crude needs to hold above $96 a barrel in order to avoid a deeper sell-off in the coming days. In the near-term, Iran’s potential reemergence on the market is likely to be a drag on prices along with hawkish central banks.

Oil holds steady, volatility pickup may be ahead